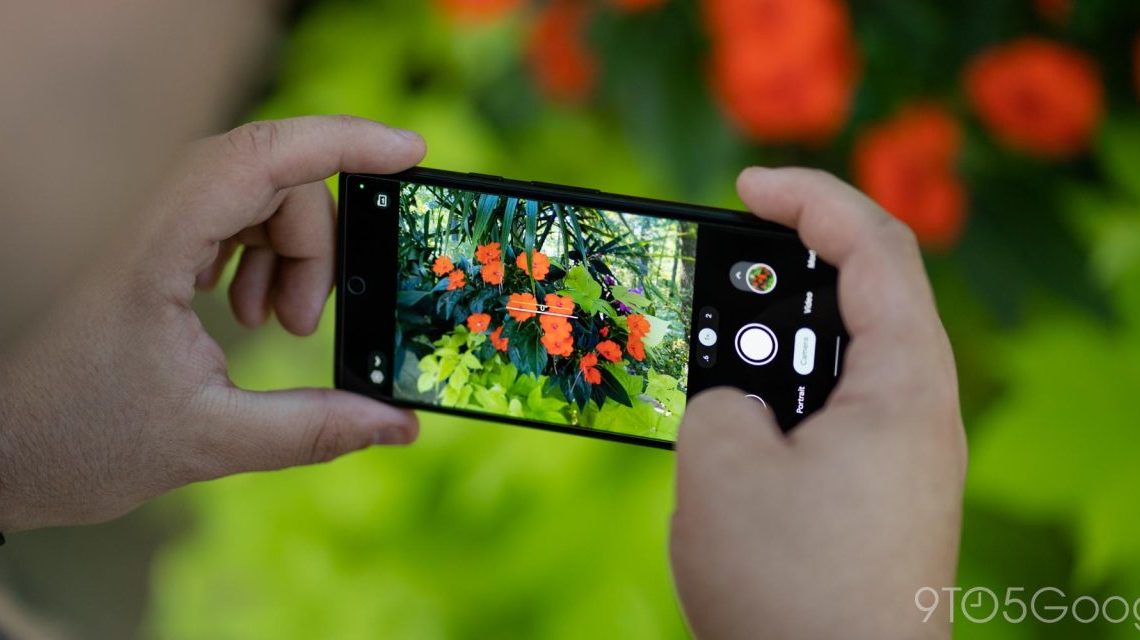 For the second year in a row, Google’s Pixel phones have topped the chart in a blind camera test, with Google Pixel 6a and Google Pixel 7 Pro taking the top two slots in the comparison.

Marques Brownlee, better know for his brand MKBHD, today posted the results of a blind camera test that puts the latest smartphones head-to-head. This test has been performed for the past few years, putting the year’s most notable smartphone cameras against each other with viewers able to vote on the better photo through social media. But this year’s test was changed to instead run through a dedicated website that offers a much more controlled comparison.

Participants in the voting were shown two photos and asked to choose the better of the two. There was no way to tell what photo camera from what phone, and even the end results were lacking information on which device was which. The test ended up including the following devices.

To tally up the results, an ELO rating system was used to break down devices into a “Best Overall” category, “Best HDR,” and “Best Portrait.”

Google Pixel 6a ended up being the “Best Overall” device in this blind camera test, taking the crown from last year’s Pixel 5a. The Pixel 7 Pro landed in second place in this category, with Asus Zenfone 9 rounding out the top three. Samsung’s Galaxy S22 Ultra landed in fifth place, with the iPhone 14 Pro two spots further down the list.

The device that ranked highest for the “Best Standard” shot was the Oppo Find X5 Pro. “Best Low Light” was not mentioned (though Pixel 6a came in second place), and “Best Portrait” was the Pixel 7 Pro. Sony Xperia 1 IV and Moto Edge 30 Ultra were widely voted as the worst cameras by almost all measurements.

The full video is certainly worth a watch, as Marques breaks down several trends within the results.