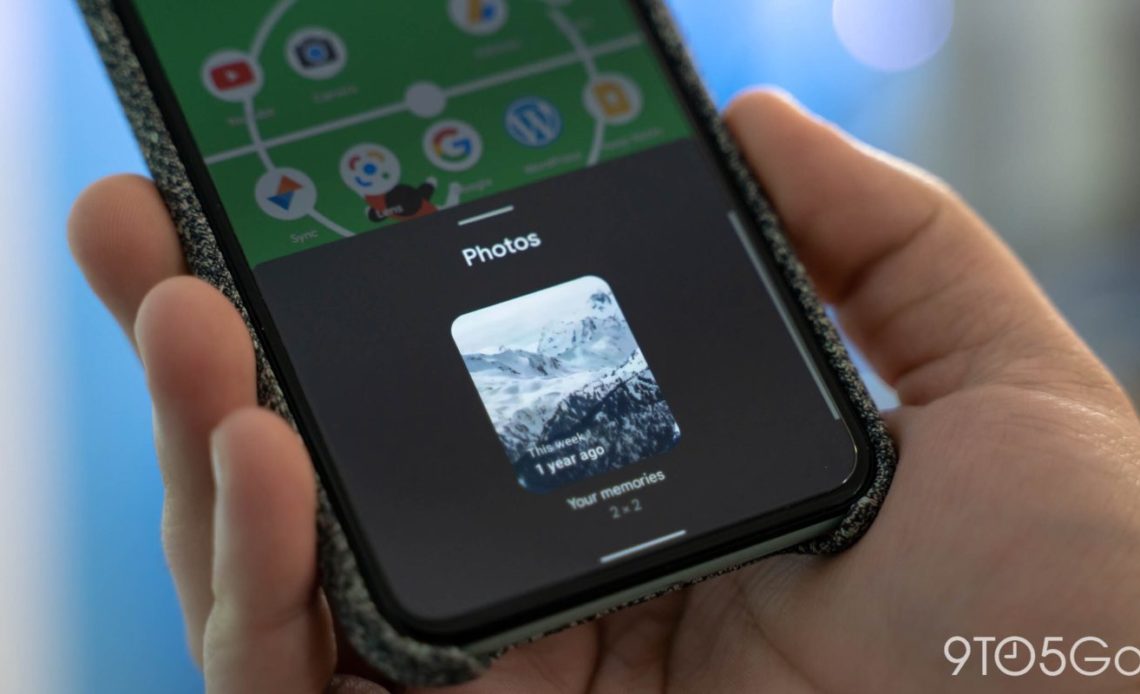 The Google Photos “Your memories” widget introduced in August is set to get a Material You upgrade that will let you customize the shape, just like in the Pixel 6 promo videos.

The Google Photos widget today ranges in size from 1×2 to 5×5, but is essentially a square or a rectangle with rounded corners. With a coming update, you’ll be able to choose from six shapes:

“Fill” and “Square” should be what we have today, while “Star” will undoubtedly be pointy and “Circle” quite straightforward. Meanwhile, “Pill” takes after Google Clock’s Digital and Stacked widgets. “Flower” should be the bulbous shape used by Google Keep and Drive for Quick Captures/Actions.

If yesterday’s 7.1 update to Google Clock is any guide, you should be able to “Select a frame style” after placing the widget on your homescreen. Furthermore, holding down likely lets you change the shape after the fact.

Ironically, this ability to pick shapes comes after Android 12 removed the ability to customize app icons. With this upcoming update and the new version of Google Clock that’s widely rolling out, all but one widget concept shown in the Material You teaser is fulfilled. It’s unclear whether the YouTube Music “turntable” will ever spin.

We’re seeing strings for different widget shapes in Google Photos with version 5.63. However, like the original rollout, a server-side update is required to enable. This comes after Dynamic Color widely rolled out to the Google Photos Material You redesign at the start of this month.