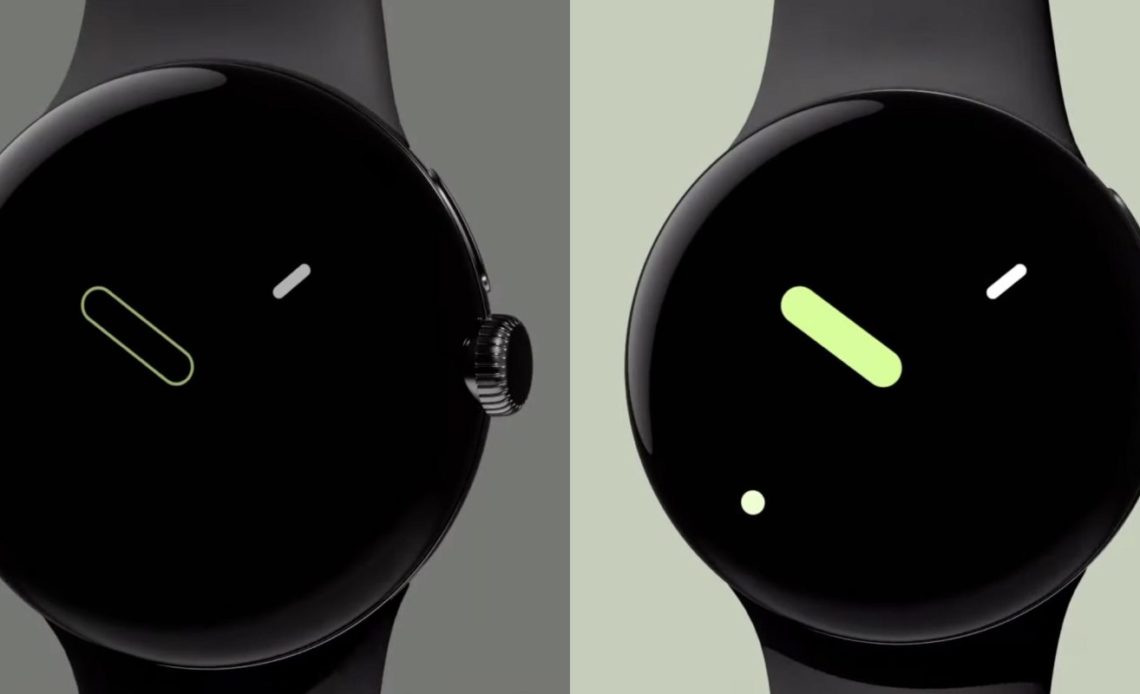 Watch faces that let people set pictures of their family and friends are quite popular. Ahead of the Pixel Watch, Google Photos is readying support for such an integration.

Numerous strings in Google Photos 6.8 for Android describe a “photos_watchface_preview” that will let you “Select watch face photos.” This appears to be more than just setting a single photo as a watch face’s background. For example, Samsung’s Galaxy Wearable app already appears as a share target in Google Photos.

Rather, you’ll be able to select multiple photos, and the watch face will presumably cycle through the images over the course of a day. Google Photos will enforce a cap on how many pictures can be added for a watch face.

This is presumably for the Pixel Watch, but it could also be for other Wear OS 3 devices at some point as nothing suggests it’s exclusive to Google’s wearable. The exact set-up UI is not clear yet.

Google has an extensive watch face collection planned for the Pixel Watch that spans analog and digital styles. Meanwhile, Google Photos adding an integration is a good indicator of company-wide support for the Pixel Watch. Another useful shortcut would be a quick watch face creator in the Google Photos “Use as” menu that’s already used for setting device wallpapers (and contact images).

That said, it’s rather interesting how Wear OS does not have a default photo gallery app compared to Apple watchOS or Samsung, which added their own.

Kyle Bradshaw contributed to this article.