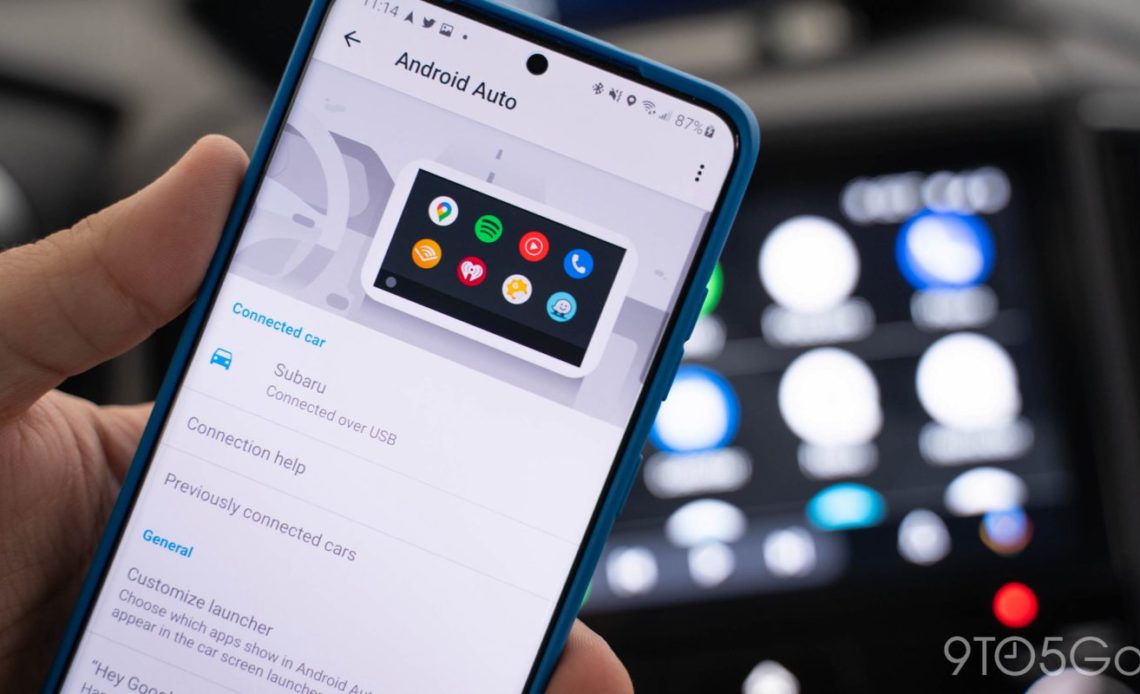 Given the scale that its services operate at, Google is a big user of phased rollouts to catch issues. It also operates beta tests for key apps, and Google is now officially operating a program for Android Auto.

Members of this beta program will get “early access to new features and updates to Android Auto before they’re released to the general public.” You’ll specifically see updates to the Android app on phones, with Google framing this as a way to “test how well new features work with your specific phone and vehicle in your part of the world.”

Google warns that Android Auto betas “can be less stable and some features might not work properly” and also added the following:

We would love to have you participate in the beta testing program to test features before they’re available to the general public. We ask that you don’t publicize or share the features you’re testing until they’re publicly available.

To sign-up, visit this opt-in page while signed in to your Google Account and select “Become a tester.” Open the Play Store, and an Android Auto update should appear in a few minutes. You can leave the program from that same page. Another sign-up route is scrolling the Google Play listing until you see a “Join the beta” section.