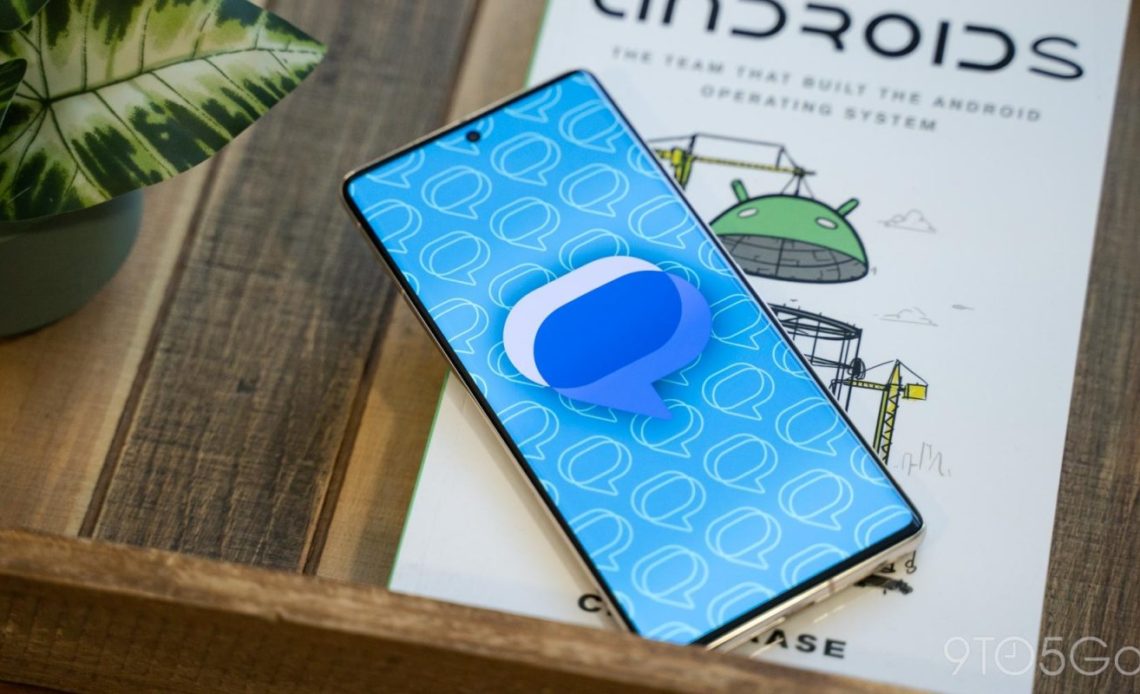 Google previewed that a number of new features are coming to Messages last month, but one that didn’t get highlighted is a new photo picker that’s starting to appear for some users.

The current picker launched from the left of the text field shows a live camera with a shortcut to open your device’s “Gallery” next to it and the last image in your camera roll below that. Swiping left lets you view 22 more images, while you get a shortcut to quickly open the camera at the left.

As we first enabled in September, the new UI still shows a viewfinder first, but it’s slightly smaller, while you can now immediately browse “Folders” with that shortcut also shrunken down. Your most recent shot gets the largest preview, while everything else is shown three to a row.

As you scroll down, the pane gets larger and comfortably shows 15 pictures at a time. In the bottom-right corner, you get FABs for the camera and folders.

We’ve so far only received one report of this new Google Messages photo picker. It did not appear on several devices we checked today. This is a good modernization that boosts usability for a component that people frequently interact with. Being able to see a gallery view by just swiping up is a good use of today’s large (and tall) screens.