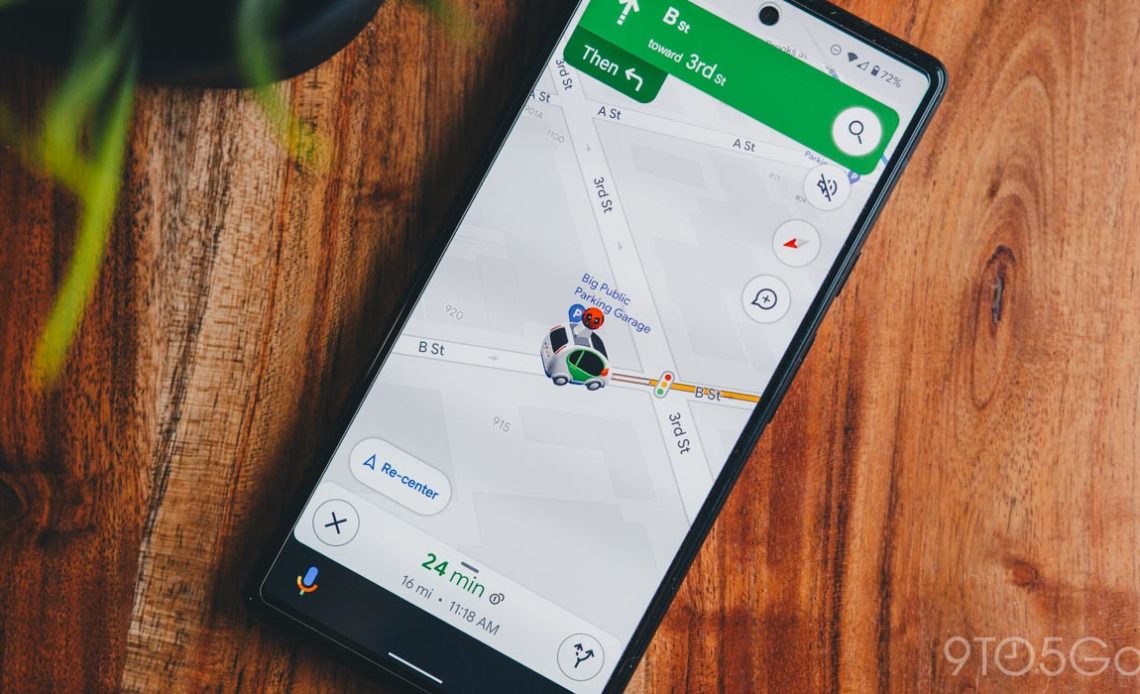 Google Maps is preparing to expand its fuel-efficient routing options by specifically tailoring to electric vehicles, hybrids, and more.

Last year, Google Maps began offering an alternative way to navigate your car from one place to another. Where typically a navigation app optimizes for the shortest travel time, Google Maps started offering routes that would be more fuel-efficient and eco-friendly, even defaulting to that route if the ETA is similar.

However, not all vehicles behave the same way or can optimize fuel efficiency with the same methods. While gas-powered vehicles are still all too common in the United States, there’s a growing number of hybrids and electric vehicles on the road, and quite a few diesel-powered ones as well. Suffice it to say the most efficient route for a traditional ICE car will not be the same as one for an electric.

To that end, the latest beta update to Google Maps, version 11.39, includes preparations to specify the engine type of the vehicle you’re currently driving. This selection — with options for gas, diesel, electric, and hybrid — will be used by Google Maps to “tailor” your navigation to find what will “save you the most fuel or energy.”

New! Get fuel-efficient routes tailored to your vehicle’s engine type.

Save more fuel by choosing your engine type

This info helps Maps find the route that will save you the most fuel or energy.

It doesn’t seem like you’ll be required to select a particular type of engine, even once this feature launches. Additionally, there will be an option in the app’s settings to switch to a different engine type, if needed.

The change makes a great deal of sense for Google Maps given the company’s environmental consciousness, and it implies the success they may have had so far with automatically choosing the energy-efficient route. As the functionality is only just beginning to appear in beta testing, drivers of electric and hybrid vehicles will likely still have to wait a few more weeks to experience the tweaks Google Maps will make to their drive.