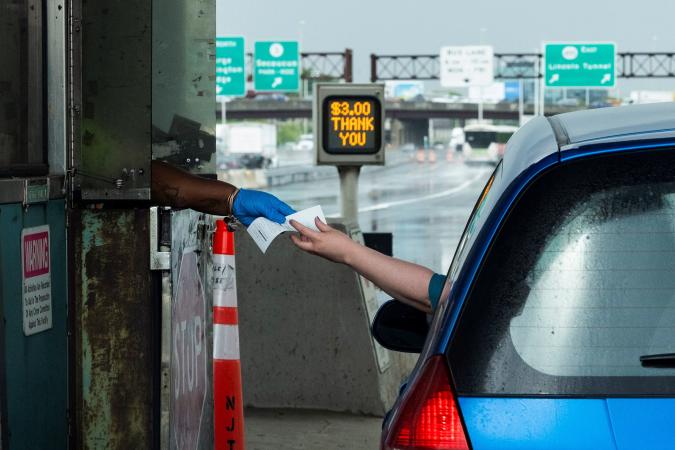 Google Maps can already help you avoid toll roads, but now it will let you know just how much you’ll pay if you take those (supposedly) quicker routes. Android Police notes that Google has enabled its previously promised toll pricing in Maps for Android and iOS. Check the route options before you navigate and you’ll get an estimated cost based on when you’re travelling.

You can also tell Maps to show prices with or without toll passes. The app will still let you avoid toll roads whenever possible.

The prices should be available for about 2,000 toll roads in the US, India, Indonesia and Japan. More countries are “coming soon,” Google said. This won’t be the most comprehensive feature at first, then, but it could prove valuable if it saves you money or time on a lengthy trip.