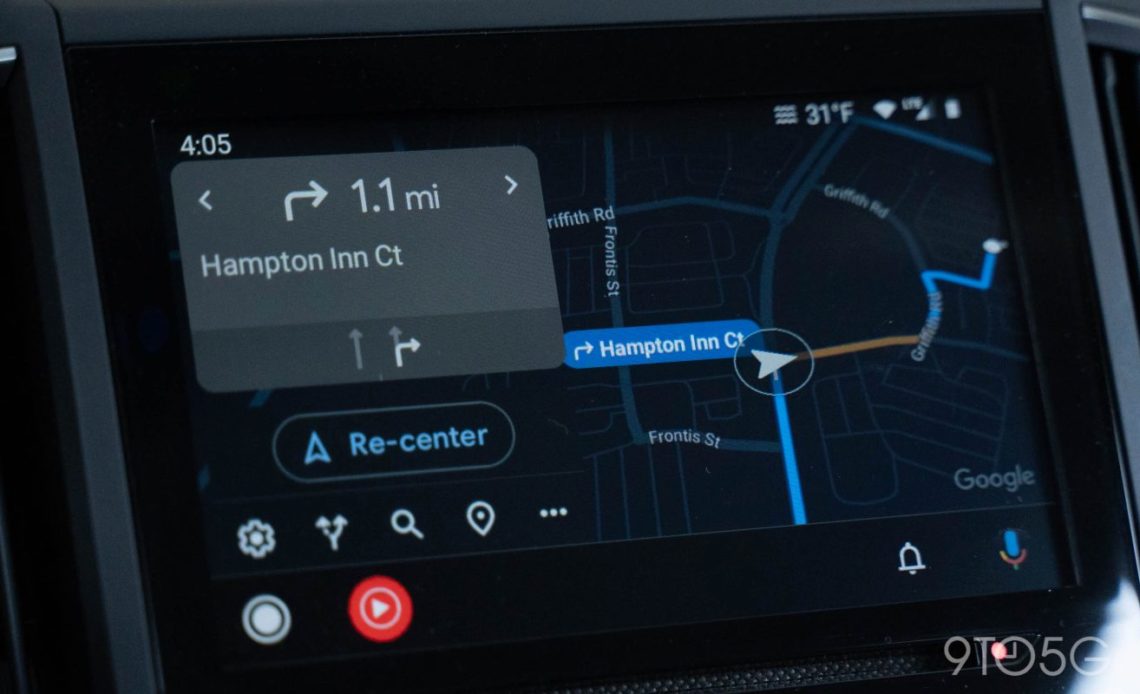 Google Maps is one of the most useful apps on your phone, which is why any flaws can be particularly annoying. Following some recent updates, though, Google Maps on Android Auto has had its dark mode broken for some users, and there’s no clear fix available yet.

Google Maps is stuck in dark mode for some

Over the past week or so, Google Maps users on Android, especially those using Android Auto, have noticed that the app is having trouble with dark mode.

A thread on Google’s support forums has documented dozens of users who have noticed that dark mode on Google Maps isn’t working as it should, with the most common problem being that Maps is locked to dark mode at all times on Android Auto. The normal behavior is, regardless of your system setting, for Maps on Android Auto to switch to light mode during daylight hours, and move to dark mode after sunset, often matching the status of the car’s headlights.

The issue seems to kick in based on your phone’s light/dark mode settings. If you have your device set to dark mode, Maps on Android Auto follows. But if you have it set to light mode, the same will apply in the car.

Notably, this issue has cropped up in the past, but has been a rare occurrence for the most part.

Right now, the dark mode glitch in Google Maps on Android Auto seems to be coming from the latest updates to Maps and Android Auto. Maps 11.33 and newer, in particular, seems to be the culprit for most folks, as manually installing an older version seems to fix the problem. Android Auto 7.6 may also be a contributing factor, but that seems less likely at this point. The issue doesn’t seem to be affecting everyone, but it’s certainly not an isolated case or two.

For the time being, there are two ways around this issue. First, to manually set your phone to light or dark mode. Second, to manually install an older version of Google Maps.

Alternatively, you can use Waze, which is unaffected.

There’s no official fix yet, including the latest update

A permanent patch to the automatic switch between dark mode and light mode in Google Maps, though, needs to come from Google directly. And so far, the company hasn’t offered up any concrete timeline for that, with a community specialist only saying that they would “[forward] your issue to the rest of the team.”

While that comment was posted several days ago at this point, it seems as though Google Maps hasn’t made any progress. Maps v11.34 was released over the past day or two, and at least a couple of users say they’re still affected on that update. One person did mention, however, that the v11.35 beta release fixed the problem for them.

If you’re affected by this bug, drop a comment below.