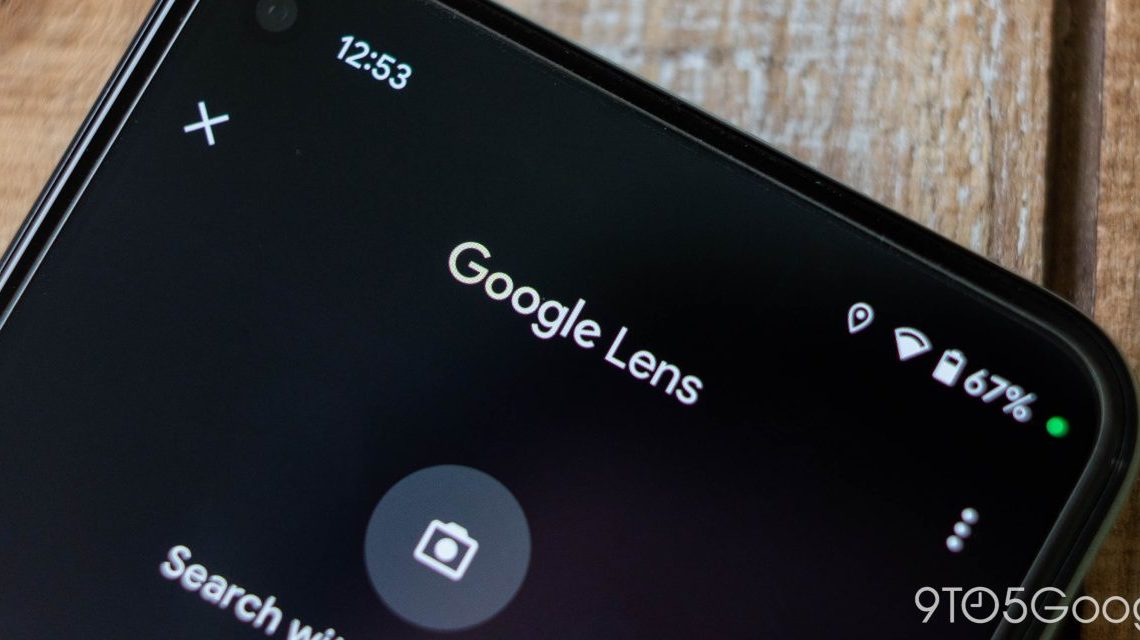 If you have trouble understanding what your doctor just wrote down for you, Google Lens might just be able to help in the future.

Google announced as a part of an event in India this morning that the company is working on a new feature for Google Lens which is aimed at trying to decipher prescriptions written by doctors that are tough to read. The feature is being worked on with the help of pharmacists, Google said (via TechCrunch).

Update: A Google spokesperson has reached out to clarify that this feature is not set for a public launch just yet, and is being treated as a “research prototype.” Our coverage has been updated accordingly.

If launched, the feature will allow users to use a picture of their written prescription (either taken directly in Google Lens or imported after the fact) and Lens will then process the image to detect medications on the note. The company said in a statement:

This will act as an assistive technology for digitizing handwritten medical documents by augmenting the humans in the loop such as pharmacists, however no decision will be made solely based on the output provided by this technology

The margin of error on medications is certainly abnormally high, so it will be rather interesting to see exactly how this feature comes to life. Google hasn’t confirmed a timeline for exactly when this functionality would arrive for the masses, but did offer a preview of the functionality on Twitter.

Notably, too, Google mentioned at the event that India is home to the largest number of Google Lens users in the world.