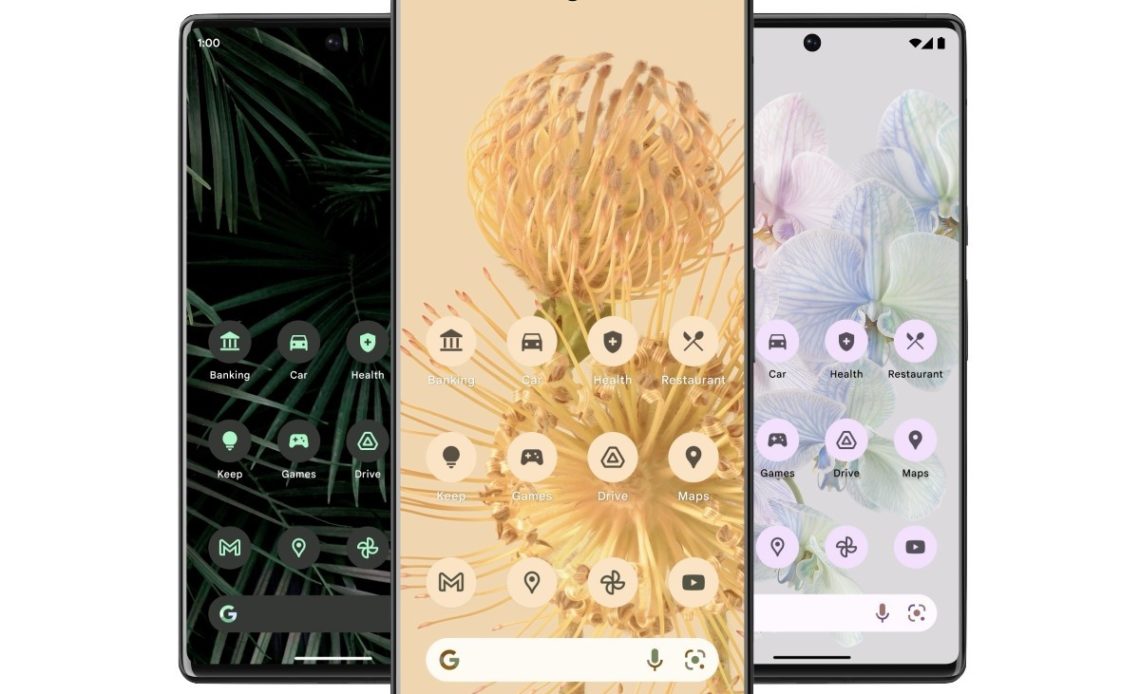 Google posted on its Android Developers platform the first beta of QPR2 (Quarterly Platform Release 2), an Android update for Pixel devices. It upgrades over the QPR1 and brings a handful of refinements, such as bug fixes, and improvements to stability and performance.

Every Google smartphone since the Pixel 4a is eligible to opt into the Beta 1 version.

The build’s number is T2B1.221118.006, bringing a security patch dated December 2022. There aren’t big changes from the QPR1, and unlike other software packages, this program is not limited to a set of users; quite the contrary, everyone can join the Beta and report issues.

The Android 13 QPR2 Beta 1 will reach everyone who opted in for the previous package and has not opted out since then. We should mention that stable QPR1 dropped recently, and QPR2 with no bugs and issues will be ready by March.