Google Home app readies ‘Preview Program’ on Android, here’s how to sign up 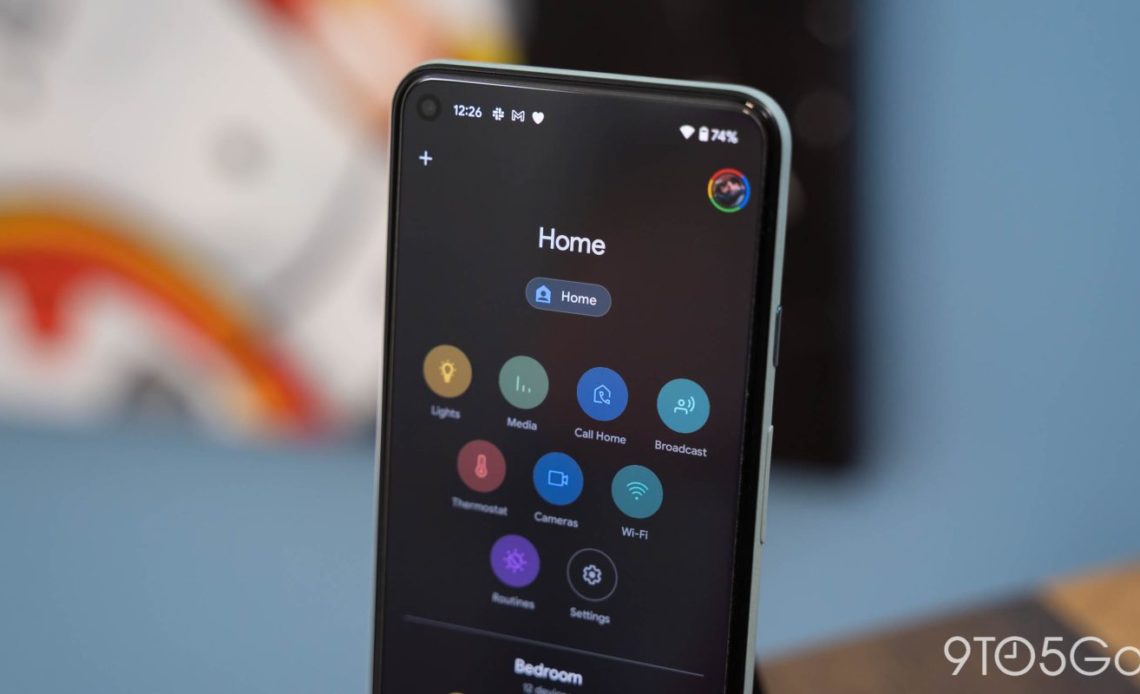 Google is preparing to open a “Preview Program” for the Home app on Android, which would give early access to new features for your smart home — here’s how to sign up.

For years now, Google has offered a public preview program for its Chromecasts, Google Home speakers, and Nest Hub displays. In recent years, that preview program has been the gateway to testing Google’s Fuchsia operating system, but typically it’s intended to test new features a few weeks before release.

It seems Google has plans to expand its Preview Program to encompass the Google Home app itself. As showcased below, the sign up page tells you that the Preview Program will unlock “early features” in Google Home but of course warns that these will probably still be buggy.

Share feedback if you have ideas or find issues. Your feedback could help improve the app.

Early features may have issues that impact how the app works. Google monitors these issues to quickly fix them.

Opt-out any time. You can always switch to the regular version of the Home app.

From the way it’s phrased, it sounds like Google will begin allowing select people to download beta versions of the Google Home app from the Play Store. It’s interesting that Google would use a closed beta system for this app, considering quite a few other apps — Android Auto, Google Messages, Play Services, and many more — offer open beta testing to anyone brave enough to enroll.

The new Preview Program appears just a few weeks after it was discovered that Google was beginning a “Google Nest Trusted Tester program” on Centercode, intended to test a next-generation design for the Google Home app. It’s possible that these two programs are one and the same, but the in-app sign-up flow doesn’t ask for any personal details unlike the one on Centercode.

From what we can tell, Google likely only intends for signups for this Preview Program to be accessible to a limited number of people. For those lucky few, it should appear somewhere in the top bar of Google Home’s Android app.

However, if you would like to try your luck at signing up, it’s actually surprisingly easy to manually access the Google Home App Preview Program enrollment page. Simply tap the link below from your Android device, and you’ll be brought right to the sign up page. From there, tap “Request invite” to show your interest in being a tester. From there, it’s just a matter of whether or not Google accepts you into the program.