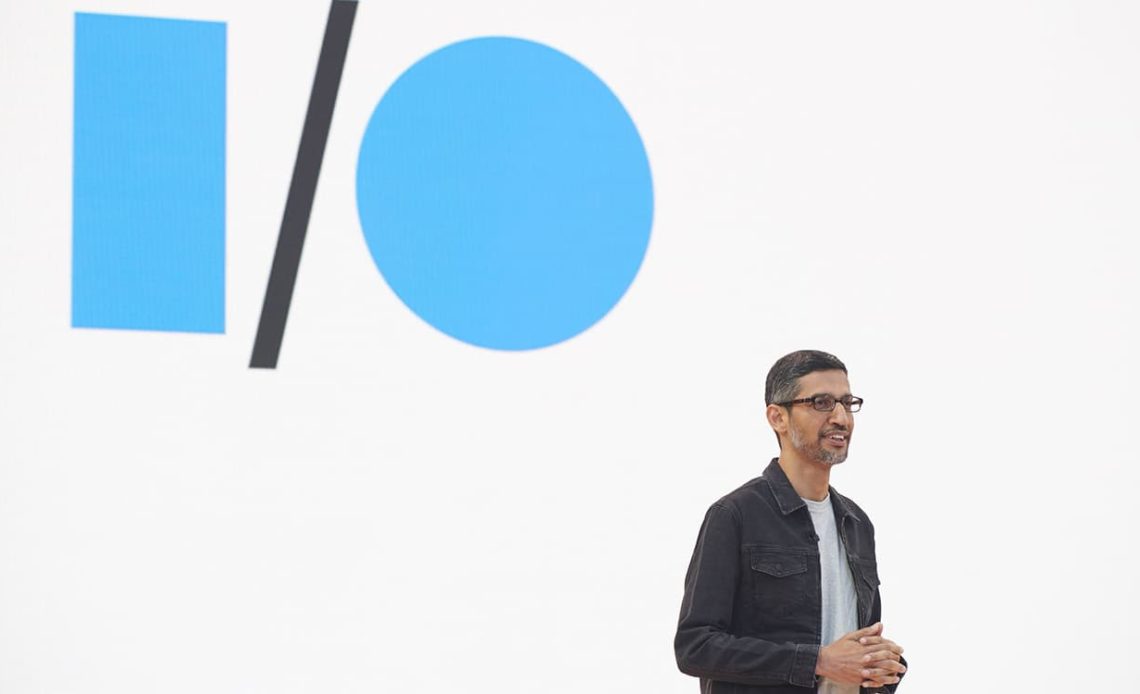 The Google I/O 2022 keynote brought a lot of exciting announcements, but also a glaring mistake. While talking about Google Translate, the company showed the Arabic incorrectly.

As highlighted by the folks over at TechCrunch, Google’s I/O 2022 keynote incorrectly depicted the Arabic language during a segment discussing Translate, where Google added 24 new languages to the useful tool.

During one of Google’s graphics behind CEO Sundar Pichai, Google showed text in Arabic that actually read “Sudanese Language” but was written in a way that tries to mimic a local accent. To be correct, Google should have had this as “لهجة سودانية” which would translate to ““Sudanese dialect” or “Sudanese slang.”

This wasn’t the only error on the slide, though. Sam Ettinger on Twitter pointed out that there are language mistakes across several of the other languages in this Google Translate slide, with all of the non-Latin or Cyrillic languages being “at least a little bit” incorrect.

However, in the time since Google I/O’s keynote ended, Google has fixed these errors in post-production. The recorded version of the keynote, live on YouTube now, alters the footage to include revised translations. We’re no language experts, so we can’t fully verify whether or not these changes are exactly the correct ones, but it seems Google has made an effort to correct its errors.

One of Google’s employees who helped to work on this segment acknowledged the mistake, saying that “we won’t make excuses.”