Google Fi rolling out straightforward Material You redesign on Android 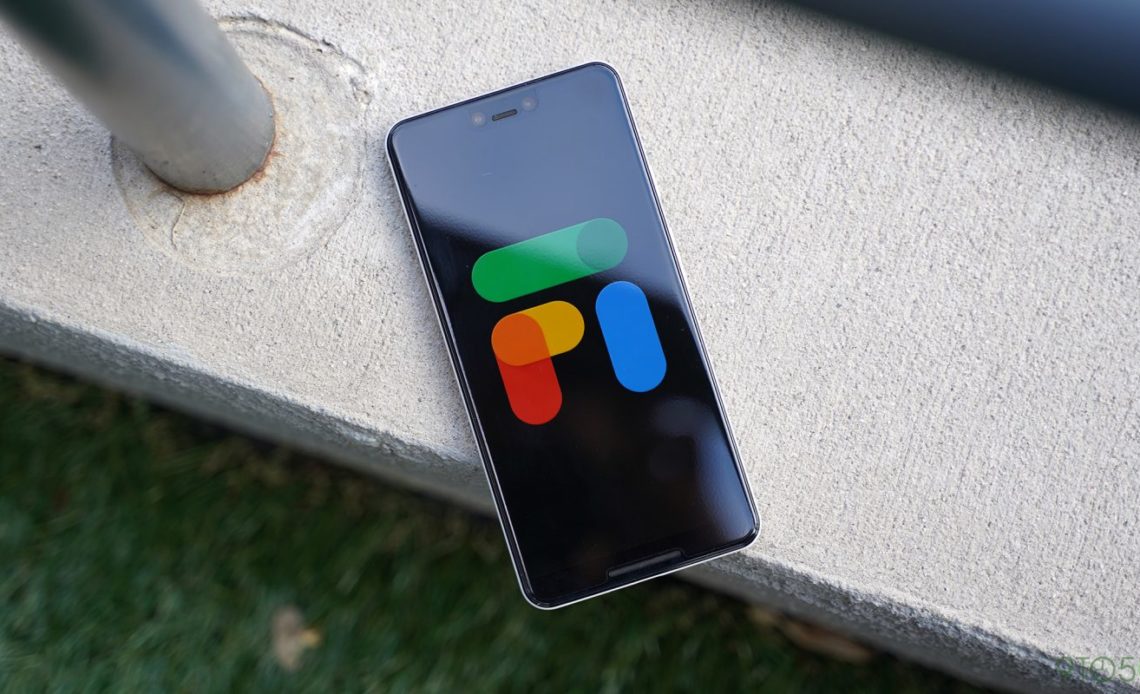 After widget tweaks last year, Google Fi has now redesigned its Android app with Material You. It’s a straightforward modernization as the company is nearly finished visually revamping its biggest apps.

The most prominent change is to Google Fi’s bottom bar with Material You’s tall design and pill-shaped indicators leveraged. Various buttons are now pills instead of rounded rectangles, though cards noting important information at the top of the “Account” feed are unchanged.

There’s Dynamic Color theming everything, including the avatar icons for people and devices. This revamp follows Google recently updating the cover graphics that appear at the top of every tab after keeping them the same for several years.

Overall, this is a small modernization that brings Fi in line with the vast majority of Google apps today. The pace, as such, has slowed down though there are still a few stragglers. Google Maps still doesn’t take advantage of Dynamic Color, while it remains to be seen whether Fit gets a redesign in light of Fitbit. Google Home could use a new bottom bar, while there’s room for the Play Store to get more flourishes.

We spotted the change with version V60, which was released a week ago to Google Play, of the Android app. There appears to be a server-side component as we’re only seeing the Google Fi Material You refresh live on Pixel phones today.

It follows the Google MVNO cutting prices on its two “Unlimited” plans and adding more high-speed data ahead of its seventh anniversary.