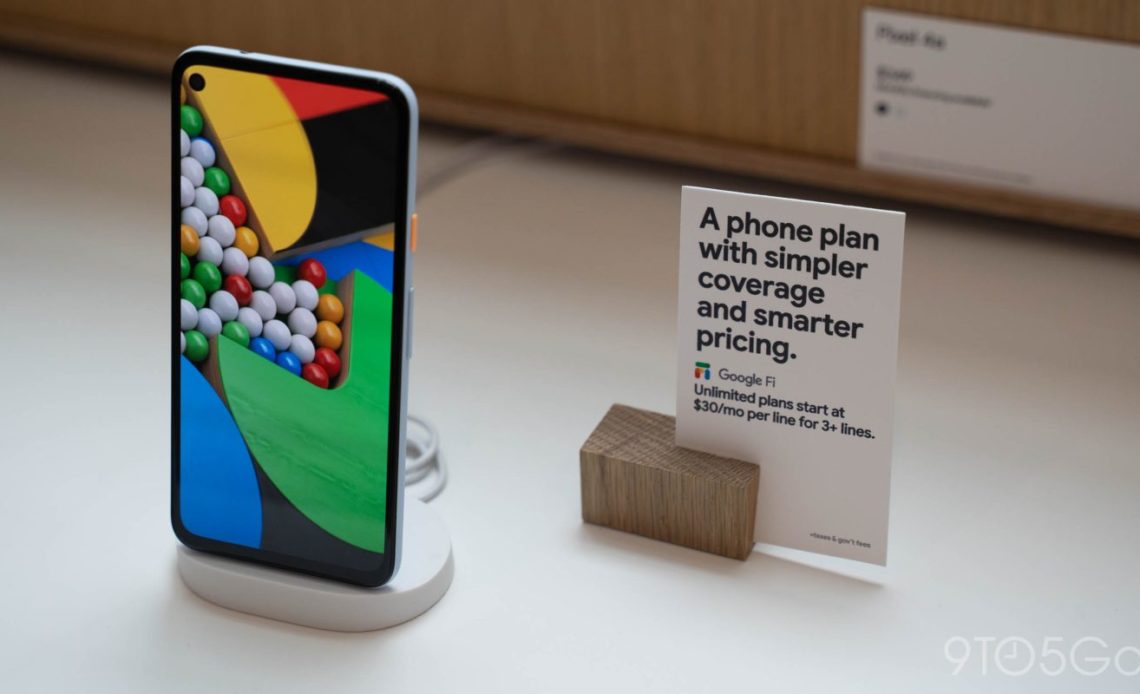 In addition to releasing a Pixel update that enables VoLTE roaming this month, Google Fi — as an MVNO — is explaining “how the T-Mobile 3G shutdown affects your service.”

In July 2022, T-Mobile will start to turn off their 3G network. As a result, some devices that don’t support Voice over LTE (VoLTE) or VoLTE roaming may lose voice calling services, including calls to 911, or connectivity when the 3G networks are shut down.

In short, Google recommends that “you upgrade to a device that has VoLTE enabled” as otherwise there will be home network issues. Google links to the standard Fi checker to confirm general device compatibility. A limited alternative is continued ability to use Wi-Fi for voice calls.

When T-Mobile’s 3G network is phased out, you will no longer be able to use your device for voice calling, including emergency calling, and will have minimal connectivity.

Speaking of connectivity, Google Fi makes clear that those who “primarily connect to a 3G network” will be impacted by this shutdown and points users to the coverage map, which just identifies 4G LTE and 5G at this point, to check.

Lastly, Google Fi breaks down the situation for Pixel owners:

If you use a Pixel 1 or 2 you are affected by the 3G network shut down. On your current phone, you will not have connectivity when roaming domestically, and your phone will not get the software update to enable VoLTE roaming.

The Pixel 3 and 3 XL “may have reduced ability to make phone calls while roaming” as it did not receive the VoLTE roaming update. All other Pixel owners, including 3a users are not impacted.