Google feels it is ‘important’ to be able to share Nest Cam recording with police, but never has [U] 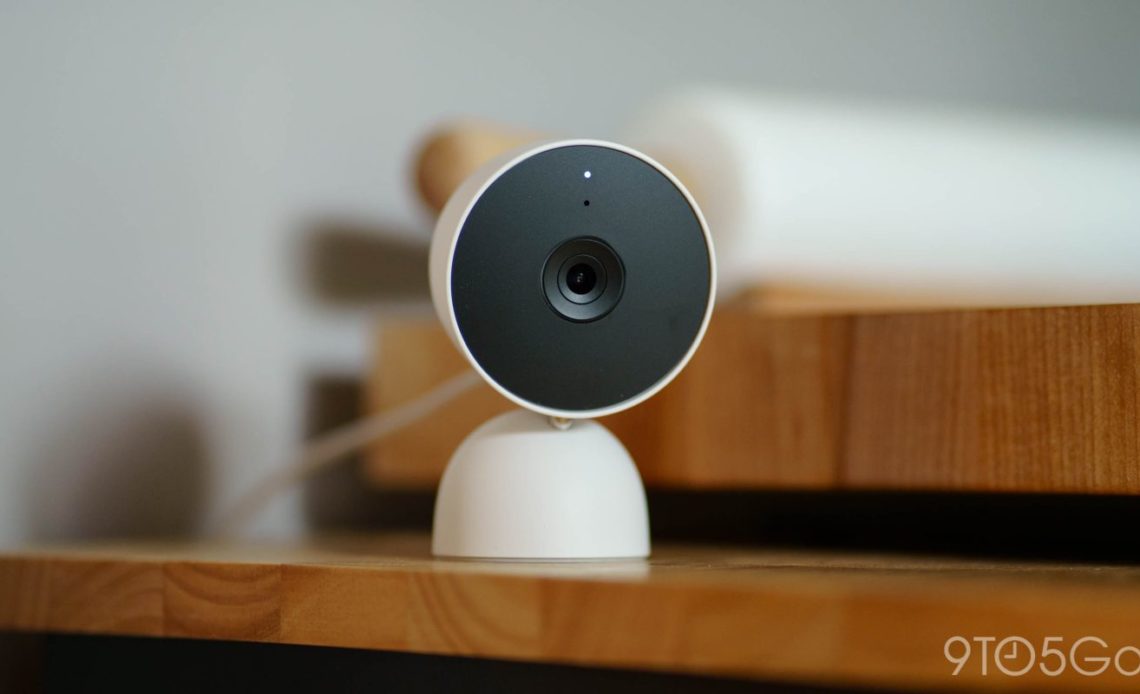 Having a security camera in or around your home can be both useful and a source of peace of mind, but there’s always a concern that the footage captured could end up somewhere you don’t intend it to. As it turns out, with Google’s Nest cameras, some emergency situations can result in Google handing recordings to police upon request, even without a warrant.

A part of Google’s privacy policy for Nest cameras – including the refreshed models – leaves room for police to request footage captured by Nest cameras and obtain that footage without a warrant, but only in certain scenarios.

Google says that these scenarios include emergencies, where Google “reasonably believe[s]” that physical harm or death could ensue. The company explains:

If we reasonably believe that we can prevent someone from dying or from suffering serious physical harm, we may provide information to a government agency — for example, in the case of bomb threats, school shootings, kidnappings, suicide prevention, and missing persons cases. We still consider these requests in light of applicable laws and our policies

The carveout in Google’s policy was noted by the folks over at CNET, who brought it up while discussing how Arlo, Apple, Wyze, and Anker Eufy specifically will not share any recordings with law enforcement unless a warrant is obtained.

Amazon shares a similar policy with Google, as The Verge previously reported on, and has fulfilled 11 requests under that policy so far this year.

Update 1:45pm PT: In a statement shared with 9to5Google, Google has clarified that the company has never exercised its ability to share footage with law enforcement to date, but feels that it is “important” to reserve the right to do so.

In a statement to CNET, a Nest spokesperson further noted that Google will notify users of its cameras if footage is being shared with police or other government authorities. But on Google’s policy page, the company outlines some exceptions to the rule of giving notice when these recordings are shared:

We might not give notice in the case of emergencies, such as threats to a child’s safety or threats to someone’s life, in which case we’ll provide notice if we learn that the emergency has passed.

Google notes that this practice is legal under the Electronic Communications Privacy Act, which allows the disclosure of such recordings “if the provider, in good faith, believes that an emergency involving danger of death or serious physical injury to any person requires disclosure without delay of communications relating to the emergency.”

Footage captured by Google Nest cameras is stored fully in the cloud, on Google’s servers. Footage is kept in accordance with the Nest Aware plan that user is subscribed to, or not, which can keep clips for up to 60 days. Google doesn’t offer end-to-end encryption on this footage, and the only local storage is available on newer models, but only used in the event of network/power loss, with that footage being uploaded when connections are restored.