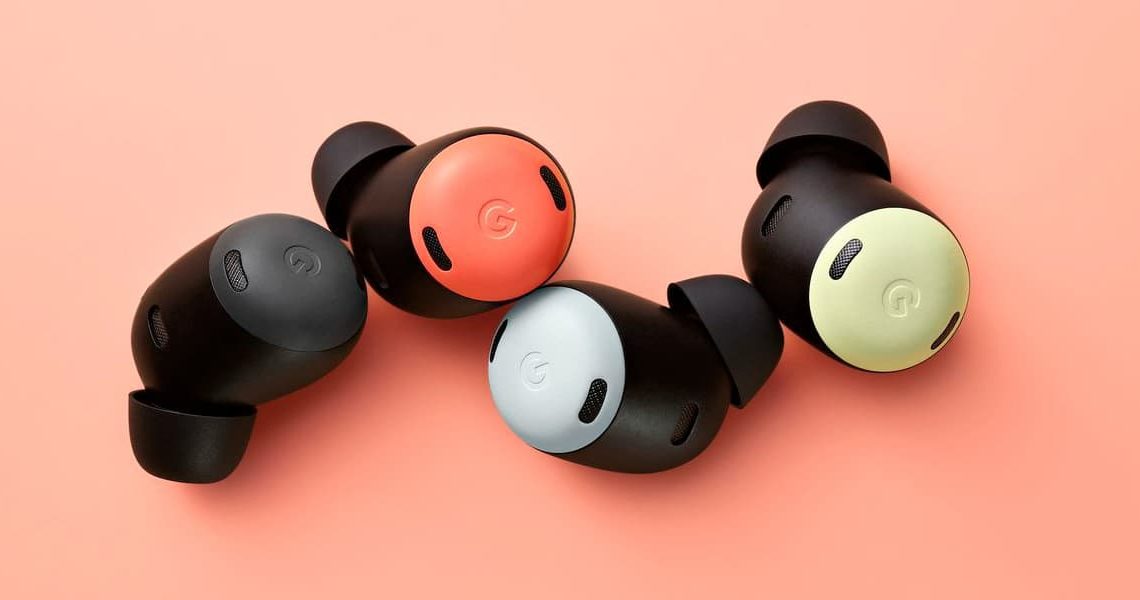 Google Fast Pair is a fantastic feature we often find ourselves using on Android devices. It makes pairing and switching between phones and tablets a little easier, even if it’s still a hassle. Out to change that, Google is introducing a new technology teased back at Google I/O 2022 called audio switching that compliments the already existing Fast Pair on the Pixel Buds Pro and more devices down the road.

While multipoint pairing does improve Android’s Bluetooth audio experience, it doesn’t take away the aches and groans that come with trying to trigger an audio switch to another device.

Let’s say you’re listening to music on your Pixel 6 Pro with paired earbuds; you’re also paired to another Android tablet with those same earbuds. If you want to listen to a video you pulled up on the tablet, you have to pause the music and play the video on a separate device, hoping the audio will kick in and switch over.

Your earbuds are paired to both devices, but there’s still some effort on your part in order to switch over from one device to the other. This is an all-too-common issue with Bluetooth earbuds.

With the release of the Pixel Buds Pro next week, Google is also rolling out new technology that’s supposed to mitigate that issue altogether. The company’s new Android audio switching tech will take from the equation, essentially, and take over the audio switching from one device to another. When an important sound comes in on your tablet while you’re listening from your Android device, your Pixel Buds Pro will immediately switch outputs and select the tablet.

That isn’t to say that every single sound will trigger a switch. Rather, the Fast Pair-based tech will use contextual information to determine what sounds need to trigger Android’s audio switch. Notification sounds won’t do this, but a phone call coming in will be significant enough for the Pixel Buds Pro to change what device is sending audio.

In case Google’s machine learning doesn’t get it right, a notification will appear for each switch and on both devices. That notification is there so you can revert the switch and continue listening on your preferred device simply by tapping the notification.

Google has also stated that while the Pixel Buds Pro will be the first pair of earbuds to see this new tech, select JBL and Sony earbuds will be compatible in the coming weeks. There’s no mention of which earbud models these effect as of right now.