Google explored some wild Chrome icons during the redesign 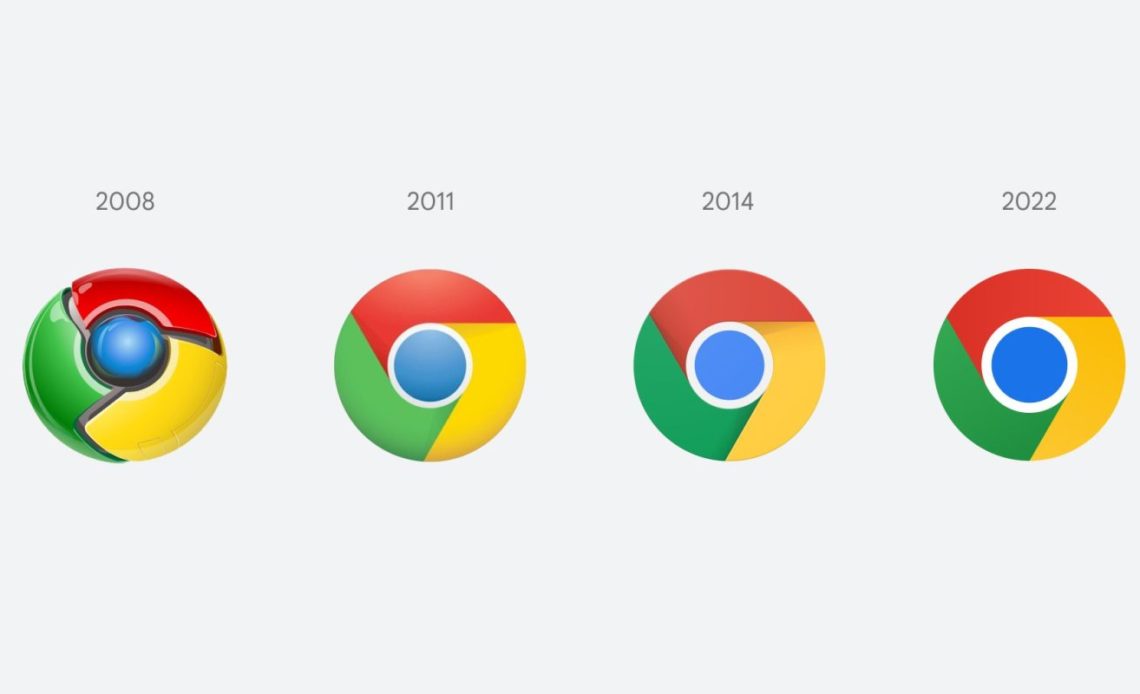 With version 100 in late March, Google released a Chrome icon redesign across the desktop and mobile apps. An interview today with the team behind the revamp shares some interesting details about the process.

For example, before the 2008 launch, a rocket ship featuring a red lightning bolt and flames shown flying above Earth was used as the browser icon to represent speed.

But our team decided to move away from a literal rocket ship in the end, and came to a design that looked approachable and clickable that still captured the spirit of Google.

Moving on, Chrome was given a new logo in 2022 because it had been eight years since the last refresh, and Google felt it was time for a modernization. Additionally:

We also noticed that the visual design of modern operating systems was becoming more stylistically diverse, so it was important that the Chrome icon felt more adaptable, native and fresh no matter what device you used.

The chosen Chrome icon redesign is more refinement than anything, but Google “tried options that further departed from the overall shape we’ve been using for the past 12 years.” Some explorations were shared today:

In the exploratory phase, we tried all kinds of ideas; softening corners, different geometries, whether or not to separate the colors with white.

Many of them stuck to the “four Google colors and circular composition,” and opted for separating the parts with varying amounts of partition. Other designs were quite abstract, including a triangular version and one with rings somewhat reminiscent of both The Doughnut and Pentagon buildings. Meanwhile, the red gradient icon is just baffling — if not ominous.

The hollowed-out iteration has too much whitespace, but it was retained for Chrome Beta on iOS. (The blueprint-like design is a nod to Apple’s developer-focused applications.)