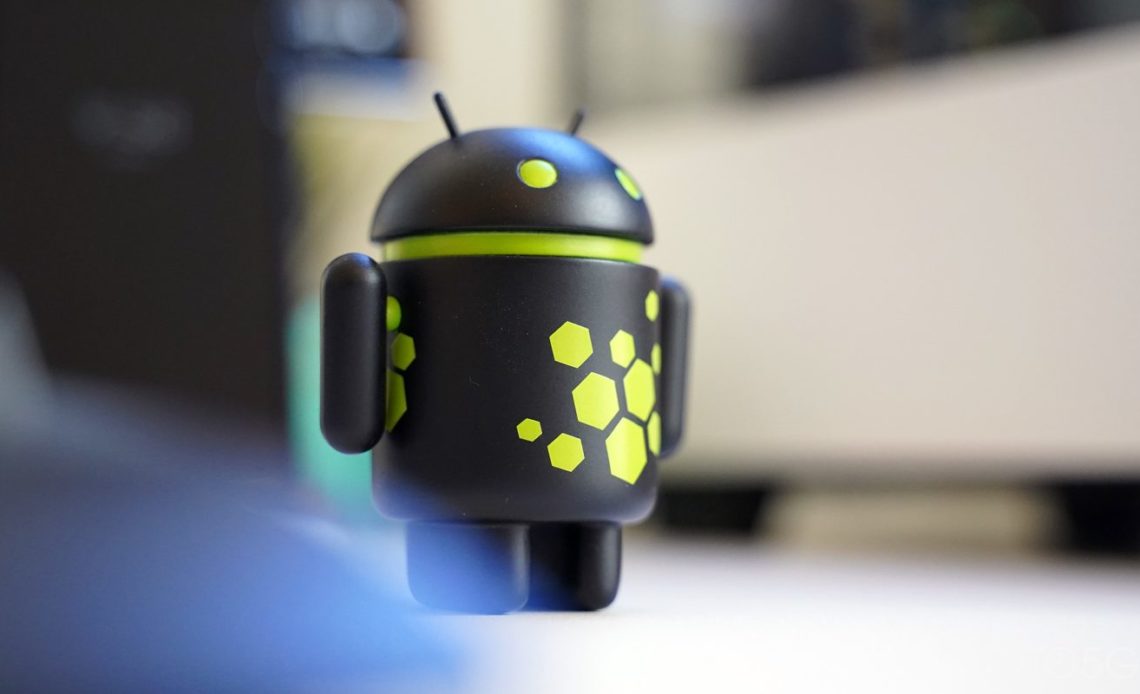 The Google Play Store has apparently blocked the relatively popular file manager, Total Commander, from sideloading APK files by threat of removal from the app from the store.

Detailed on a forum post as well as in a Reddit comment, Google sent a notice to the developers of Total Commander, a file management app available both on Android and Windows, explaining that the app was in danger of being removed from the Play Store. The reason given was “device and network abuse,” specifically referring to Google’s requirement that apps in the Play Store cannot download executable files from sources outside of the Play Store.

Google explained, including a follow-up:

An app distributed via Google Play may not modify, replace, or update itself using any method other than Google Play’s update mechanism. Likewise, an app may not download executable code (e.g. dex, JAR, .so files) from a source other than Google Play. This restriction does not apply to code that runs in a virtual machine or an interpreter where either provides indirect access to Android APIs (such as JavaScript in a webview or browser).

This is certainly an odd situation, given that Total Commander is a file manager and should be allowed to install APK files, just like Google’s own Files app or browsers such as Chrome are able to. The app does allow the installation of APK files if you download them from external sources, but those files are typically downloaded from standard internet browsers. APK files of apps already installed on the device can also be backed up, then restored by Total Commander, but even with that functionality removed, Google is still threatening to remove the app.