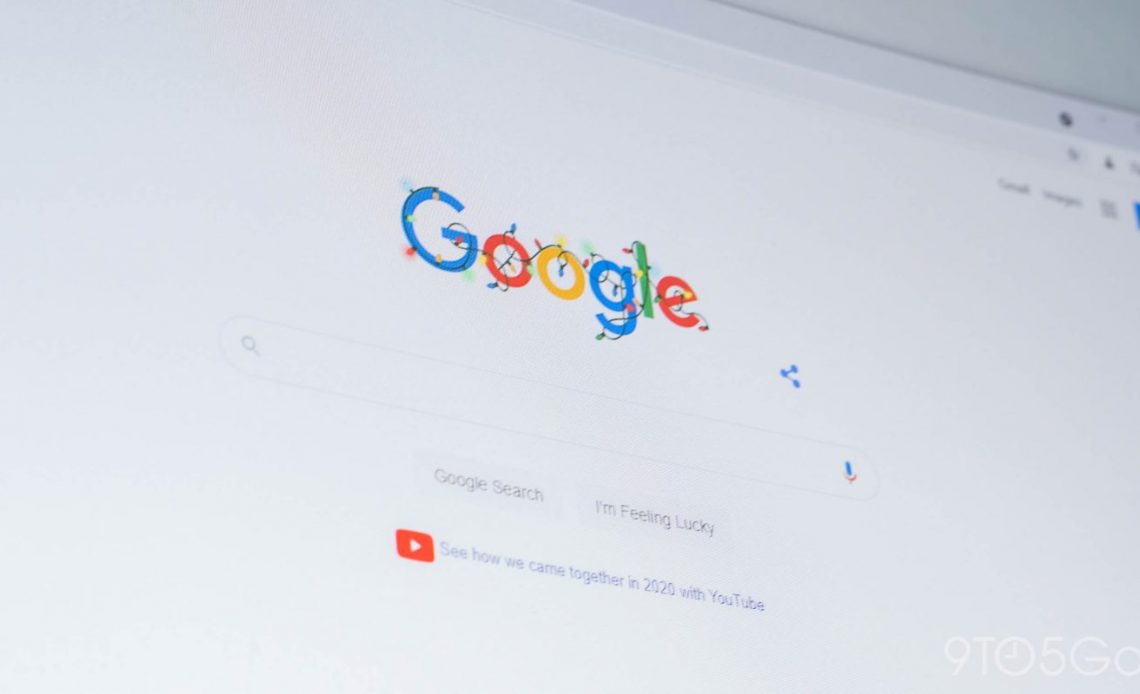 In honor of Betty White, the beloved star of Golden Girls, who passed away just before her 100th birthday, Google Search has launched a new easter egg.

In addition to their tradition of shining a spotlight on events and historical figures with homepage Doodles, Google will often launch easter eggs for important parts of our culture. One somewhat recent example was the easter egg that briefly appeared when searching for anything related to the cargo ship that got stuck in the Suez Canal. Another of our favorites is the easter egg that suggests that anyone searching for Alex Trebek use the form of a question, in reference to Jeopardy.

Google Search’s latest easter egg greets anyone searching for Betty White with the tribute message “Thank you for being a friend 1922-2021,” a clear reference to the theme song of Golden Girls. After a few seconds, rose petals fall from the top of the screen, covering the results page.

Betty White died on December 31, 2021, at the age of 99, a little over two weeks away from her 100th birthday celebration. Modern audiences may know Betty White for her appearances on shows like Saturday Night Live and Boston Legal, as well as movies like The Proposal.

Long before that, though, Betty White was a beloved television star, having her own talk show at one point, and later making numerous appearances on game shows like The Match Game and The Hollywood Squares. She was even the first woman to produce a sitcom, Life with Elizabeth, which she also starred in. Over time, she was given nicknames like “the first lady of game shows” and “the first lady of television.”

Of course, Betty White is best remembered for portraying Rose Nylund on The Golden Girls from 1985 to 1992. Described by White as “innocent, not the brightest nickel in the drawer, but funny,” Rose Nylund’s stories of her hometown of St. Olaf, Minnesota — portrayed by the show as a town full of fools — would often add a sense of silliness to the show that expertly contrasted Bea Arthur’s snarky character, Dorothy.

The falling rose petals seen on Google Search when searching for Betty White are a direct reference to the character Rose Nylund, making for a beautiful tribute to a much beloved star.