Google Duo icon is gone for good on Android, web app gets Meet branding [U] 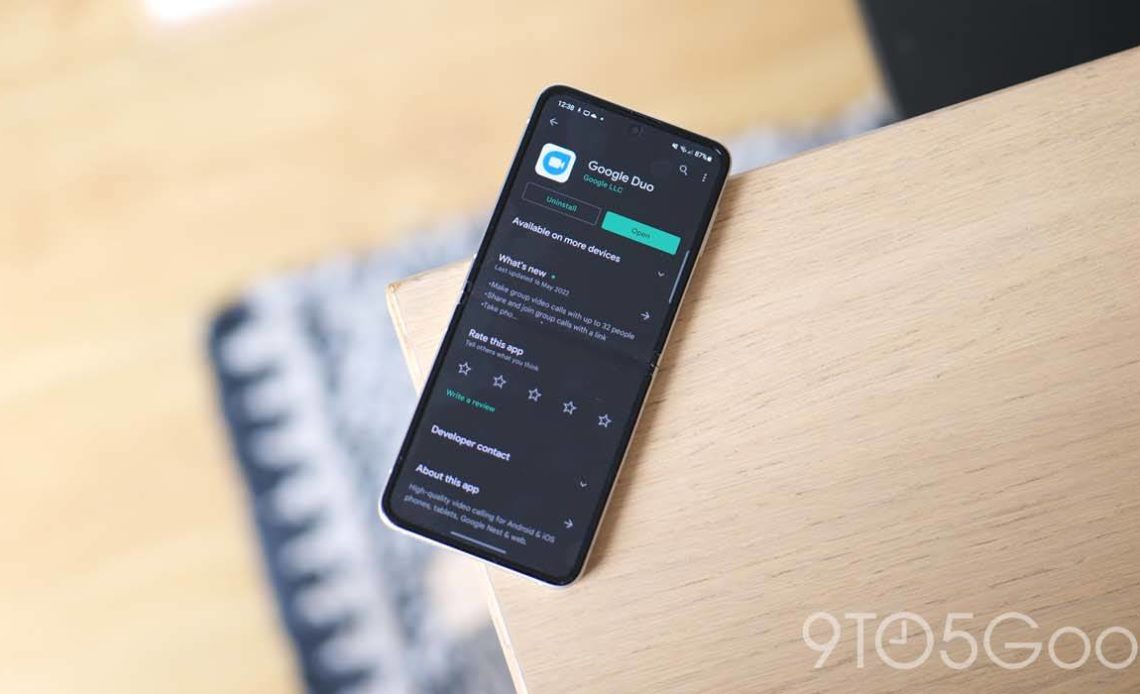 At the start of August, Google replaced the Duo logo with Meet’s four-colored icon only to bring it back due to user confusion. With the latest update to Google Meet, the Duo icon is once again gone on Android.

Original 10/26: In late August, Google intentionally brought back the Duo icon on Android to help people that launch video calling by searching “Duo” in their app launcher. As such, users have two ways to launch Google’s unified video calling solution, Meet being the surviving brand over Duo. In comparison, the transition on iOS went smoother with no reversals, but that could just be reflective of the user base. Google told us at the time that it was working to make the upgrade easier for users.

Four months later, version 177.0.482666072 is rolling out to remove the blue Duo icon. One change, if you don’t have the icon on your homescreen, is needing to scroll down much further to get to Meet. Duo was previously always a guaranteed appearance on the first page of the launcher, which was fitting for a communications app.

This update is not yet widely rolled out, and Google confirmed to us that it started rolling out on Friday.

Meanwhile, as of today, duo.google.com now uses Google Meet branding throughout the page, including in the top-left corner and favicon. On launch, you get a similar “Duo has been upgraded to Meet” prompt as on mobile that explains how “Google Meet is now your one app for video calling and meetings.” The company reminds us that “all your video calling features are here to stay,” while you can create and join meetings via link.

The URL will eventually redirect you to meet.google.com/calling.