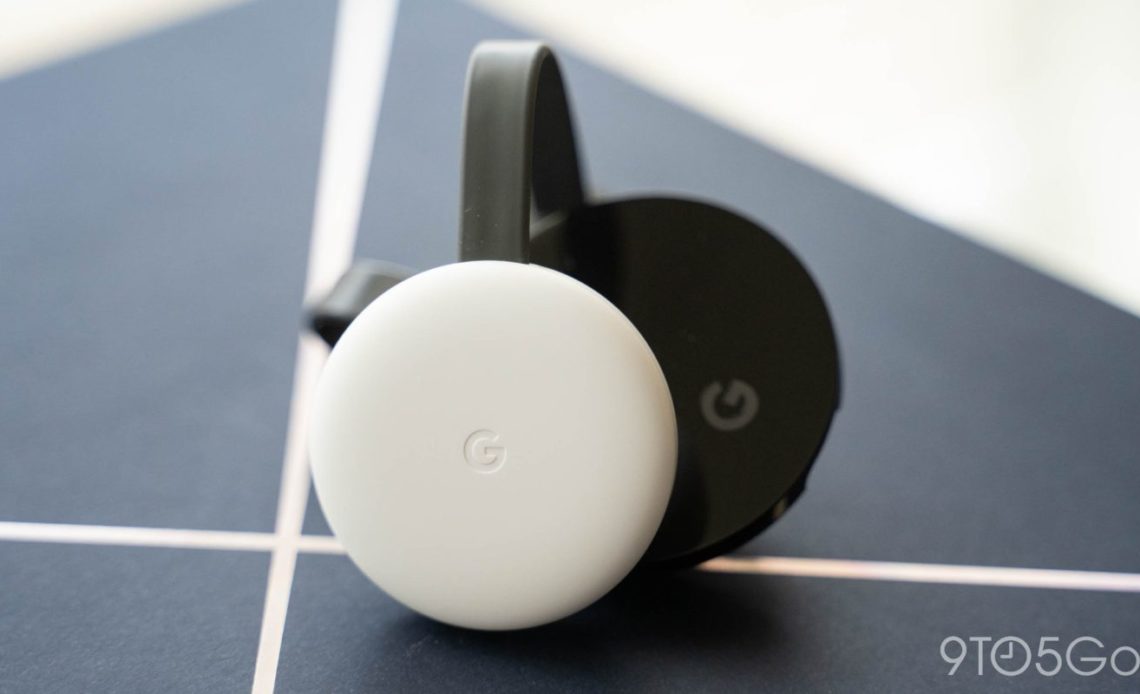 The arrival of the Chromecast with Google TV two years ago made it clear that older Chromecast devices are on their way out. But now – as if to put the final nail in the coffin – older Chromecasts no longer support watching YouTube videos while signed in.

YouTube can no longer be signed in on Chromecasts.

Late last year, Google revamped the experience of using YouTube on a Chromecast – the older Chromecasts without a remote and Android-based operating system.

The experience acted more like a native app than a traditional Chromecast session with a “remote” on your phone to control the elements seen on the TV. Originally, users could sign in to their account and browse subscriptions and recommendations, all from the TV instead of exclusively on their phone. Google even proudly touted the experience on Twitter.

But six months later, the whole thing is broken.

In a tweet on June 16, YouTube casually confirmed that sign-in is no longer supported on legacy Chromecast devices. Users can still watch videos and control the session using their phone, but the “app” experience on Chromecast does not allow sign-in.

We reached out to Google over three weeks ago regarding this issue, but the company never acknowledged our request for a statement explaining why this change was made. It’s certainly a mind-boggling decision.

As the folks over at Android Police have since pointed out, a community specialist for Google reiterated that this change was entirely intentional.

This is working as intended. Signing in to YouTube using older Chromecast generations isn’t supported since we released them and it hasn’t changed since then. You can still cast from your YouTube app using your phone without the need to sign in to your Chromecast. If you control playback of your phone, you are using the account on your mobile device.

The same specialist also explained that YouTube Premium subscribers must use the older experience, not the newer app, if they wish to watch videos without ads, as they pay monthly for this privilege.

It’s obvious the original Chromecast is being phased out.

This isn’t the only major sign we’ve seen that Google is phasing out the original Chromecast.

In 2020, Google essentially discontinued the only 4K-capable Chromecast, the Chromecast Ultra, right alongside the debut of the Chromecast with Google TV. The company has continued selling the third-generation Chromecast, but there’s a Google TV-powered replacement on the way for that device.

Further, in early June 2022, Google confirmed that Chromecast owners with Pixel phones would no longer be able to set up their devices due to the fallout of Google’s loss in a lawsuit with Sonos.

This “device needs to be activated before setup” message only appears when using a Chromecast or Chromecast Ultra – again, not the newer Google TV-based device with a remote – if the user is in the United States or Canada and using a Pixel smartphone. Our original coverage of the story explains more about what’s going on, but the fact that Google is leaving the experience as it stands is a pretty obvious sign that it has de-prioritized the original Chromecast.