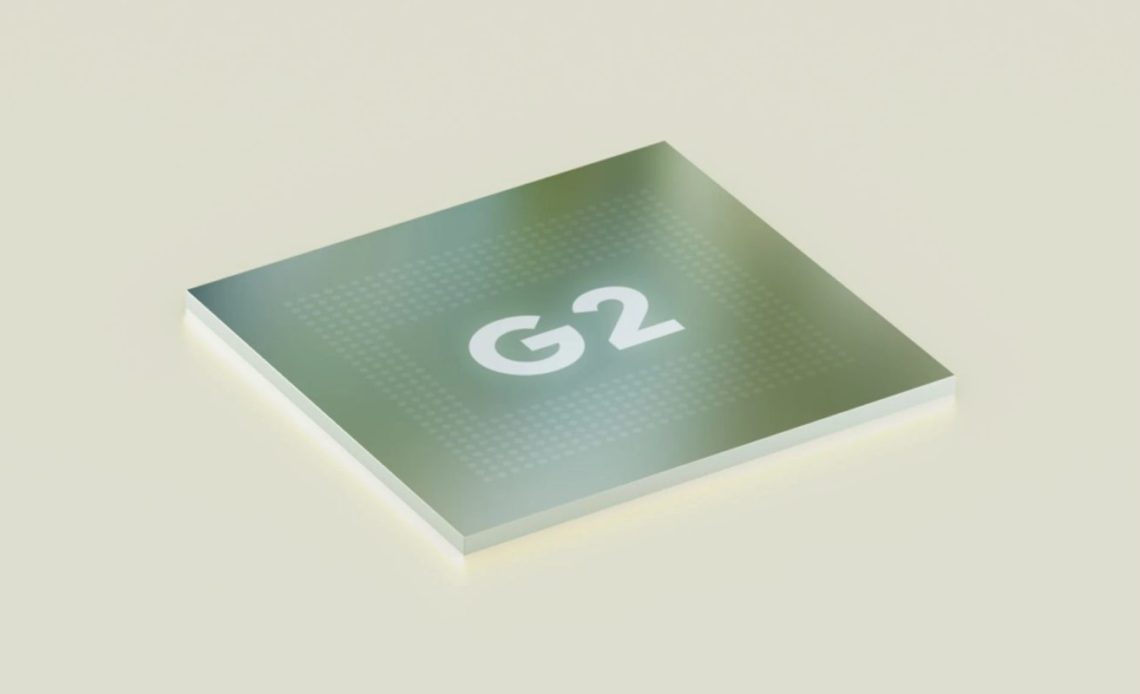 Ahead of October’s Pixel 7 launch event, Google has confirmed that their next series of phone will run on the second-generation “Tensor G2” chip.

Last year, the “Google Tensor” chip debuted as the powerhouse behind the Pixel 6 and 6 Pro — and later the Pixel 6a. Billed as Google’s own chip for smartphones, the Tensor chip was built in partnership with Samsung, enhancing Exynos-like processors with Google’s machine learning prowess.

Internally, that first Google-made SoC has a model number of “GS101,” but the company has solely referred to it as the Google Tensor chip. For nearly a year now, we’ve known that the next generation of Pixel phones would include a second-generation Tensor chip, “GS201,” but it wasn’t clear how Google would brand the new hardware.

Today, Google formally announced that it would be hosting a hardware event on October 6, which should serve as the launching point for the Pixel 7, Pixel Watch, and more. In doing so, the company also updated various parts of the Google Store website with new tidbits about the upcoming hardware.

On the updated magazine page for the Pixel 7, there’s now a reference to the “Google Tensor G2” chip in the phone. Following this year’s pattern, it’s likely that the Tensor G2 will also feature in next year’s Pixel 7a as well as any foldable Google may have in the works. Google goes on to claim that the Tensor G2 is what allows the Pixel 7 and Pixel 7 Pro to “bring even more helpful, personalized features to photos, videos, security, and speech recognition.”

With any luck, these may be clues to what to expect Google to announce at next month’s event, as the company has remained mostly silent about the Pixel 7’s software, only showing the hardware exterior. The mention of “security” could be related to the face unlock feature that we recently reported was still actively in development for the Pixel 7 and 7 Pro, or it could simply be general security improvements.