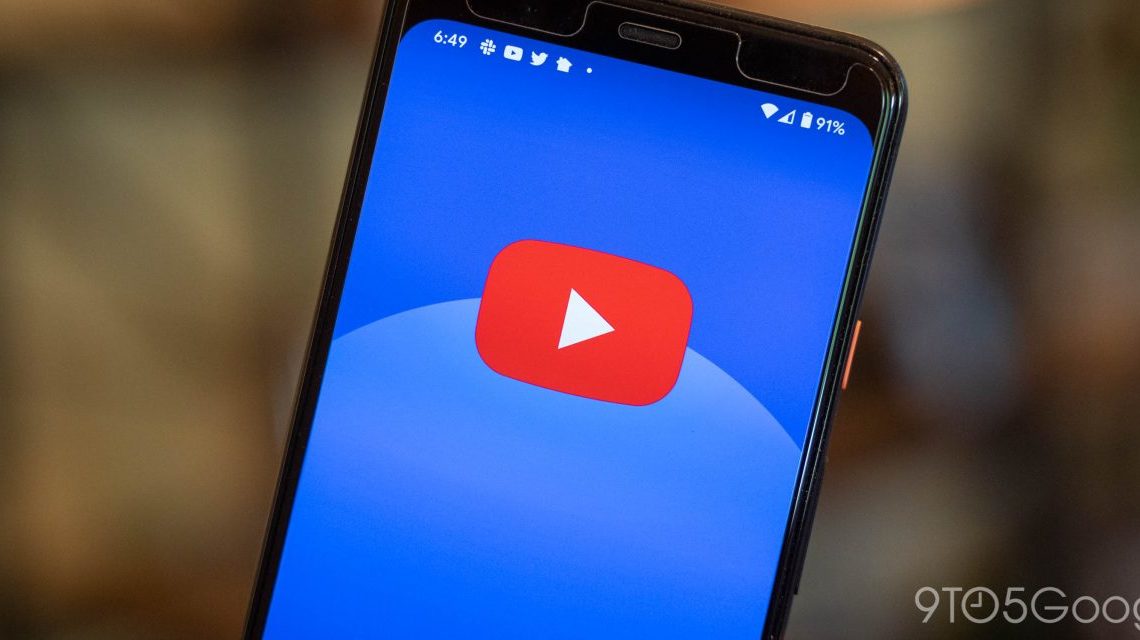 With the current DirecTV contract expiring at the end of this season, various streaming services have been in talks with the NFL for the rights to Sunday Ticket. Google is now poised to win the NFL Sunday Ticket for YouTube.

According to the Wall Street Journal, the football league and Google have entered advanced talks, and that a deal could come as soon as Wednesday after approval from NFL owners.

Previous reporting said YouTube TV would get Sunday Ticket, but today’s article says it could also be available on the new YouTube Primetime Channels product. It would specifically be “offered as an add-on to both services.”

Announced in November, Primetime Channels let you subscribe a la carte to over 30 streaming services in the main YouTube UI on the web and mobile. Meanwhile, YouTube TV costs $64.99 for over 100 channels.

Apple was previously said to be the frontrunner, but a deal did not materialize due to various demands. The New York Times previously reported that Amazon and ESPN (Disney) were also in the running. For Google, this could end up costing $2.5 billion annually, which is up from the current $1.5 billion/year.

For YouTube, NFL Sunday Ticket would significantly increase its sports credentials, especially for the cord-cutting service.