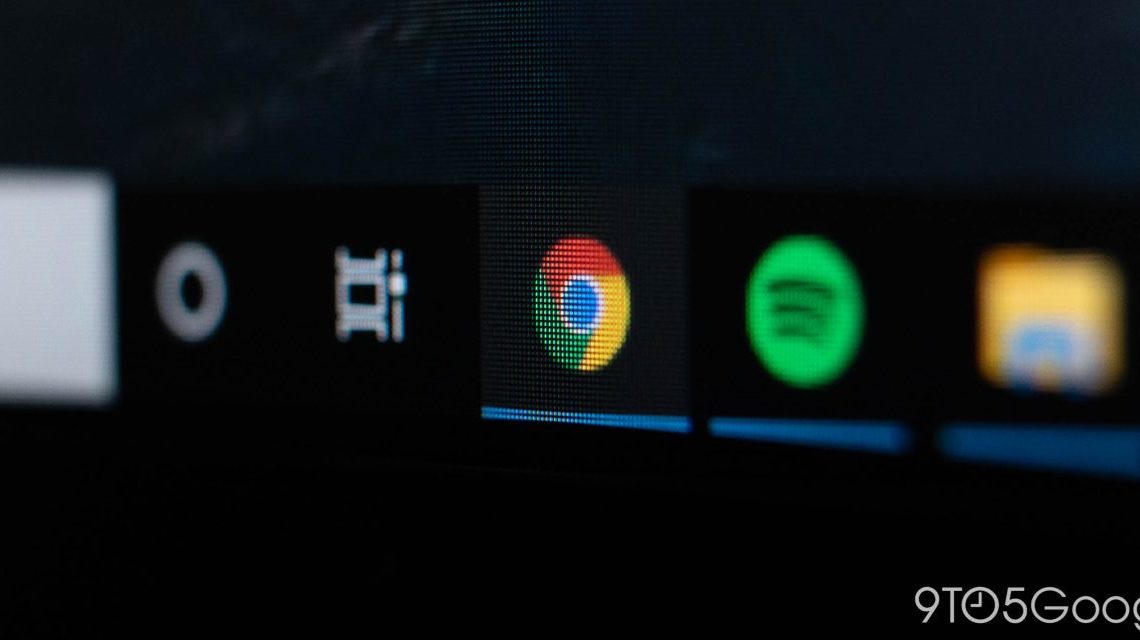 Starting in February 2023, Google Chrome will change up its release cycle slightly with a new “early stable” release designed to catch major issues before they hit all users.

Announced in a blog post today, Google Chrome v110 will be the first version of the world’s most popular browser to switch to a new release schedule. As it stands today, new versions of Chrome are released first to the “Canary” channel before propagating down to the dev, beta, and finally stable release channels, all of which users are able to opt into.

Starting with Chrome 110, Google will expand that release schedule to include a new “early stable” release which pushes the latest version of Chrome to users a week ahead of the full launch. This pushes the stable release of Chrome 110 back to February 7, 2023, instead of the planned February 1.

This won’t be a new opt-in release channel, but rather a release schedule that will affect those enrolled in the stable update channel. A “small percentage” of general Chrome users will get the update a week early. Our Kyle Bradshaw points out that this is most likely a larger percentage than those who have chosen to enroll in the beta release channel, or it could be that Google is simply targeting a different subset of Chrome’s user base.

For the first release, Google notes that the schedule will be as follows:

Google explains that the reasoning for this tweak to its release schedule is to monitor the release before it hits the general public. This small percentage of users will essentially be Google’s “canary in the coal mine” for any “showstopping” issues ahead of the wide release.