Google Chrome could soon show the strength of your new password 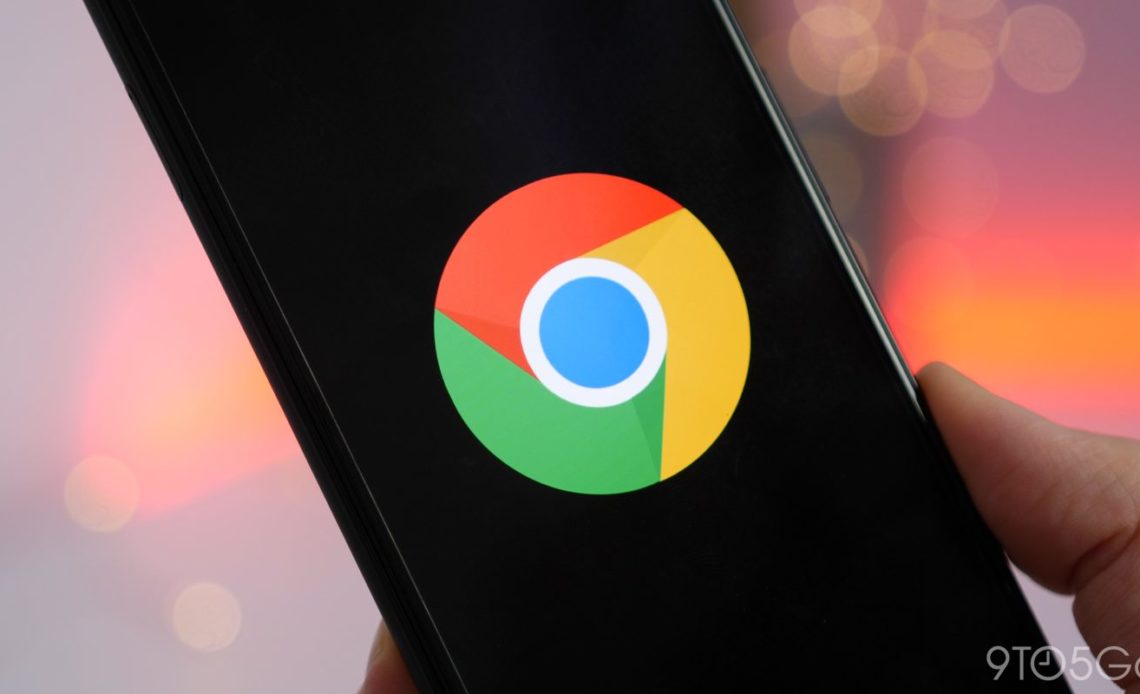 Passwords are a necessary evil — for now – but Google Chrome looks to be making a move to help push for stronger passwords with a new indicator that shows how strong your password is.

Chrome will show how strong your password is, or how bad

Google Chrome is preparing a new feature that will show the strength of a password you’re creating directly within the browser. This functionality has existed for quite some time through browser extensions, such as those offered by password managers from the likes of , , Dashlane, and countless others. But Google is looking to build that functionality directly into Chrome.

Highlighted by Leopeva64 on Twitter as well as AboutChromebooks, Google is working on this new feature, which shows the strength of a password in Chrome with a “password strength indicator” showing up in the latest Chrome builds as a flag.

Google described the feature as follows:

Based on that description, it’s clear that Google intends to show this feature only when creating a new password for an account, as well as when changing a password, but not simply when logging into an existing account.

When it arrives in full, the feature should be available on Windows, Mac, Linux, ChromeOS, Fuchsia, and Lacros.

It’s certainly a nice tweak. As much as we wish everyone used a proper password manager with strong passwords, the reality is that most folks still just use what’s built into their browser. Google emphasizing the strength of a password directly through the browser could help more people realize that their name and birthday aren’t as secure as they think it is.

Google is preparing for the end of the password

But Google’s endgame is further out as the company is working to eliminate the password entirely. Along with help from other big names such as Microsoft and Apple, Google is working on “passkeys,” which are a passwordless solution for authentication that uses biometrics and other methods to eliminate the password. Google detailed its efforts in “passkeys” earlier this year.

Leopeva64 spotted another commit to Chromium which points to Google adding a “Manage passkeys” button to the Chrome browser, which can let users see and delete passkeys saved on their computer, with integration in the Settings app on Windows.