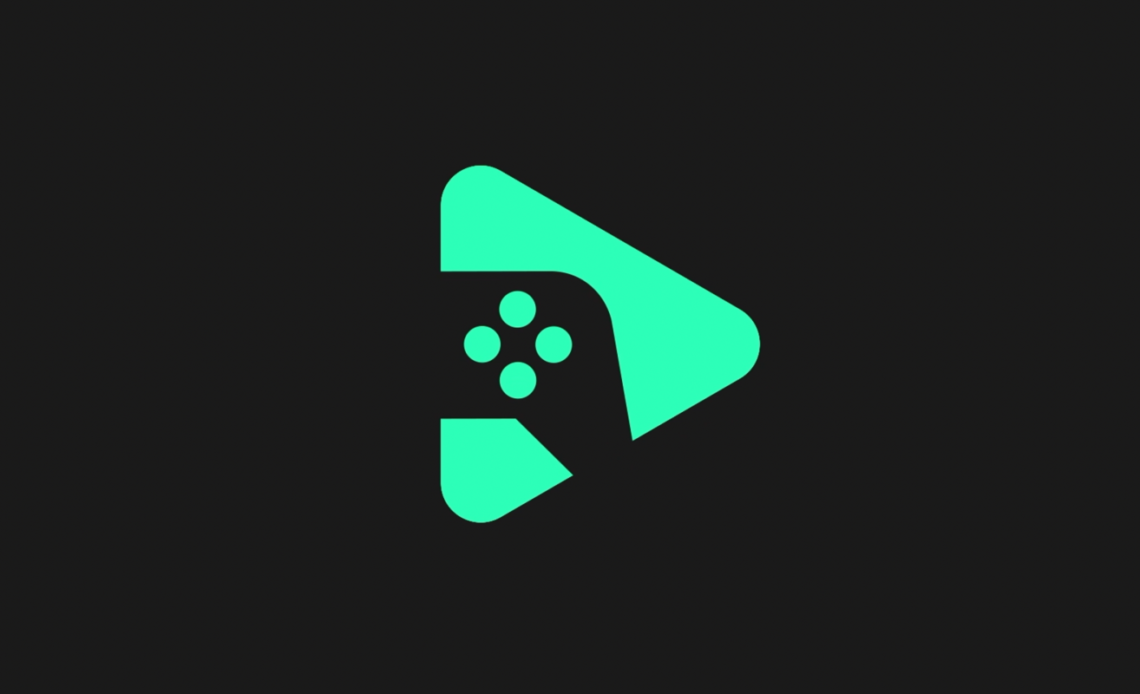 In March, the Google Play Games on PC beta started rolling out as the official way to experience Android titles on Windows, and it’s now coming to Australia and Thailand.

This is the first expansion of the beta and appears on the Google support article detailing the waitlist. The “Region availability” list originally just included Hong Kong, Korea, and Taiwan. Thailand and Australia were recently added, though those two countries are not yet listed on the official Play Games for PC landing page.

We’ve yet to spot any reports of people in those two countries receiving invites, but users in Australia can now “Join the waitlist” instead of being told that the “beta isn’t available in your region yet.”

Google is clearly sticking to Asia-Pacific markets and previously said it “will expand to other regions later in 2022 and beyond.”

You can join the waitlist at play.google.com/googleplaygames, with the hardware requirements remaining unchanged:

Users also have access to a PC check tool after getting invited to the beta. Google says the expansion to Windows is a continuation of how there are already 2.5 billion monthly active users gaming with Android apps on phones, tablets, and Chrome OS, while this is something Android developers also want.

Visually, the Windows app shares more than a few similarities with the recent Google Play redesign on the web. Google touts seamless games experiences between desktop and mobile, and is directly distributing both emulated Android titles and games that run natively.