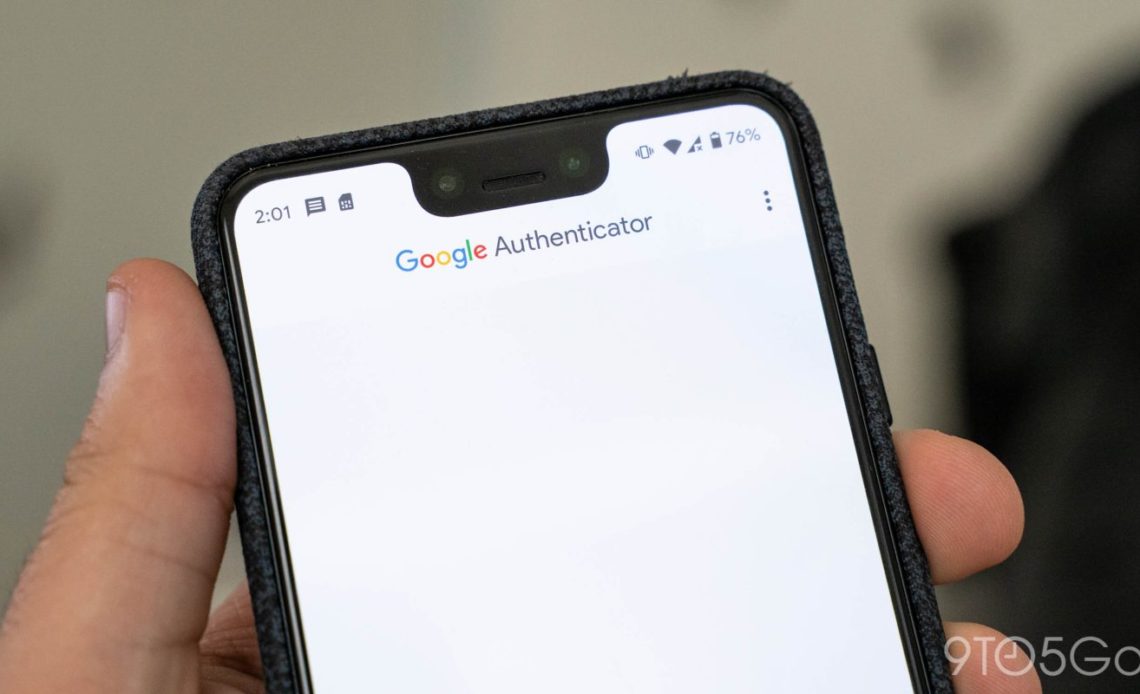 At the end of May, Google Authenticator received its first update in a year that hid your 2FA codes until you clicked to reveal them. An update to Authenticator this week sees Google backtrack on that feature.

Version 5.20R4 of Google Authenticator removes the “Click to reveal PIN” feature so that you immediately see every single two-factor authentication code in that list upon opening the app.

Click to reveal was presumably Google’s attempt to add another level of security by making it slightly harder for those in your physical proximity to glance at your phone’s screen and take something away. Then again, codes already change every 30 seconds so it’s not clear how effective a measure it ended up being. One unintended upside of this feature was how it helped focus you by only showing the code you want.

This update never made it to the iOS app, which can prompt you to authenticate Face/Touch ID before showing codes and would be a nice option to have on Android for shared device use cases.

Meanwhile, Google has updated Authenticator’s Play Store release notes to say that it “added device encryption to storage of secret values.” There are no other changes to the app and this latest version of Google Authenticator widely rolled out earlier this week.