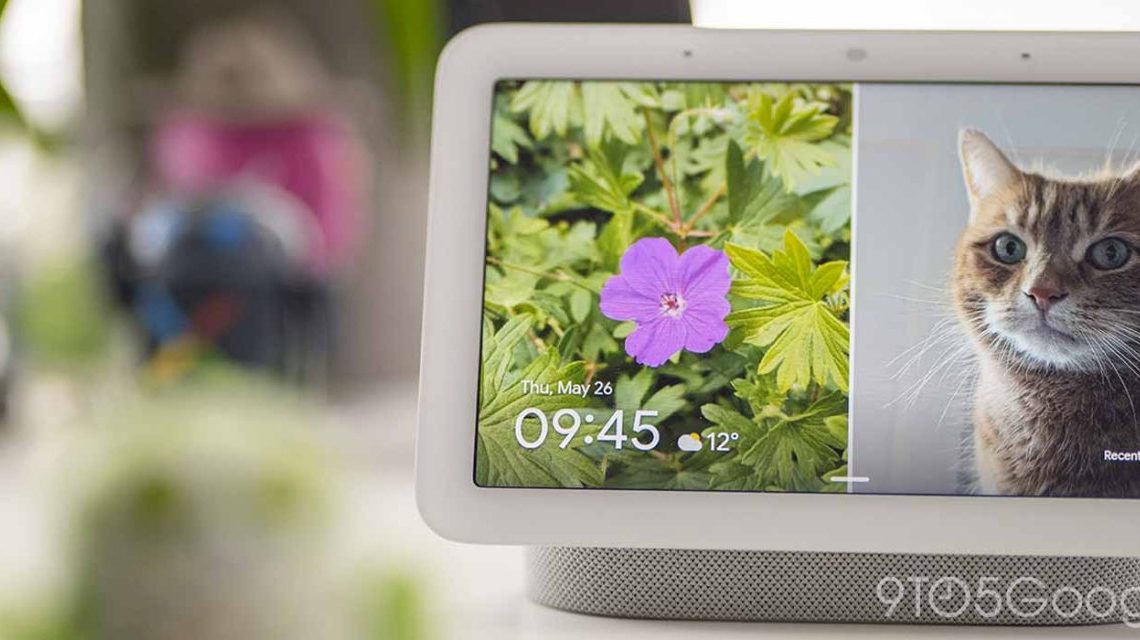 There are plenty of useful commands to use on Google Assistant devices, with everything from setting timers to launching music. But for many lately, Google Assistant sleep timers for stopping music have been broken on devices such as the Nest Hub.

For the last month or so, sleep timers on Google Assistant have been largely broken. This functionality allows users to start playing music but have it turn off after a set period of time. It’s useful for those who enjoy falling asleep to their favorite music, or perhaps to specific noises.

Generally, commands such as “set a sleep timer for one hour” or “stop playing music in 45 minutes” will set a sleep timer on Google Assistant on devices such as Nest Hub, Nest Mini, and others. It’s a feature that’s been around for years, and worked rather reliably at that.

But over the past month, many have found the feature to be inoperable, and without clear notification of such. As a Google support thread shows, the widespread issue results in sleep timers on Google Assistant supposedly being set upon command, but simply not working at the set time and leaving music or sounds playing indefinitely. I first encountered this problem on my Nest Hub, which is set to play music for one hour each night via a bedtime routine, in mid-December.

Despite this problem having been around for over a month now, Google seems to have yet to fix the problem or acknowledge it properly.

There’s only one real acknowledgment on Twitter, and it’s not exactly promising. If that reply is to be believed, Google removed the ability to set a sleep timer intentionally, and just because the feature wasn’t working for timers longer than one hour. It’s hard to believe Google would simply remove a fully working feature like that, but stranger things have happened. We’d speculate that this could be a slight misunderstanding and that Google is actually referring to sleep sounds, a feature that plays a variety of sounds rather than music. Because Assistant can still react to a sleep timer command, we’d assume this is probably the case, but it’s hard to know for certain.

One way I’ve personally been getting around this is with a routine from the Google Home app. Adding a delayed command an hour into the routine to stop my music has worked wonderfully as a stopgap measure.

Hopefully, Google will bring this back to users in the near future. If you’re still experiencing this problem, let us know in the comments below!