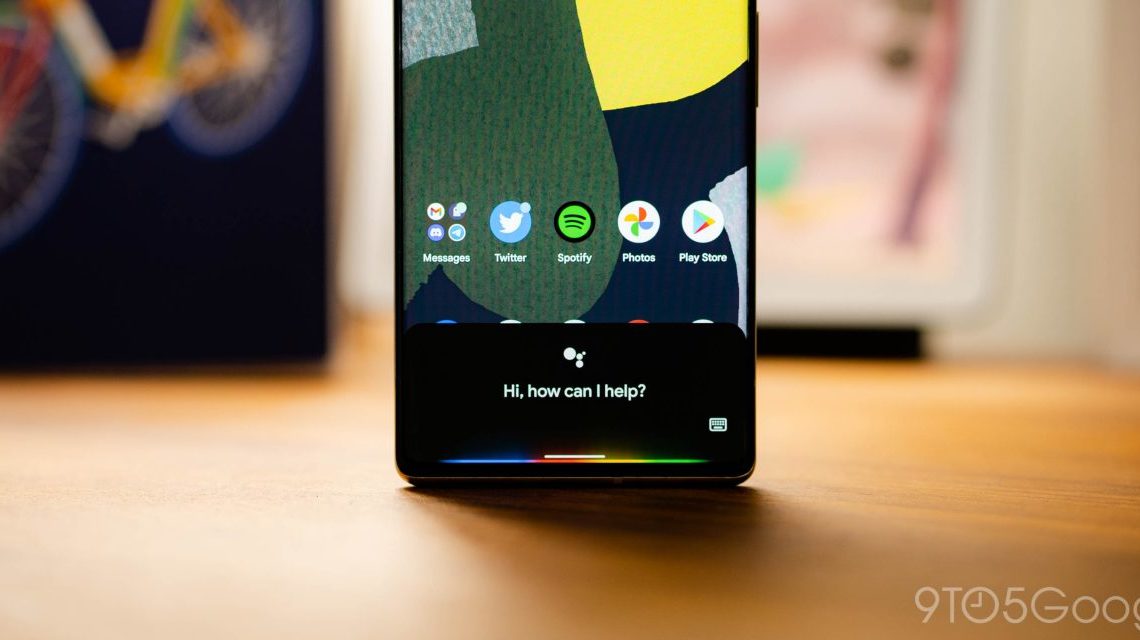 Voice assistants have been getting a bit less attention over the past year compared to previous years, but it’s always fun to take a look at how they all compare with how we actually use them. To no one’s surprise, Google Assistant took the crown in a recent comparison, but it really shows the gap Assistant has over Siri, Bixby, and especially Amazon Alexa.

Over the past several years, Google Assistant has been widely regarded as the best voice assistant on a smartphone, primarily when it comes to accuracy and overall functionality. And that doesn’t come as a big shock, Assistant has full access to the deep knowledge of Google and the vast models the company uses to train its AI.

Related: After retreating in 2022, what is Assistant to Google?

In a comparison this week, MKBHD put Google Assistant up against Apple’s Siri, Samsung’s Bixby, and Amazon’s Alexa and, obviously, Assistant took the win. But there were some interesting tidbits beyond just the basics.

All of these voice assistants are pretty good at general facts, weather, and tasks like setting a timer – through Siri dumbfoundingly still can’t set more than one timer. Google Assistant and Bixby were found to have the greatest control over your device, with the ability to do things like actually interact with apps, such as actually taking a picture or starting a voice recording. Bixby has some very deep integrations here, as that’s a niche Samsung has looked to fill with its voice assistant, but Google Assistant wasn’t too far behind with support for searching through your own photos and the ability to actually start playing a TV show on Netflix.

The loser through all of this, of course, was the “colossal failure” known as Amazon Alexa.

This is in part because Alexa isn’t a native part of your smartphone, but Alexa’s tendency to have trouble finding facts, inability to interact with apps, and poor conversational models just make it a very sub-par option on a smartphone. Not to mention its random advertisements for Amazon products.

But on the other hand, your smart home might have a heavy weight on influencing which Assistant you want to use. Google Assistant is the most widely available, but if you’ve invested heavily in Alexa or HomeKit, you might be wanting to choose otherwise.