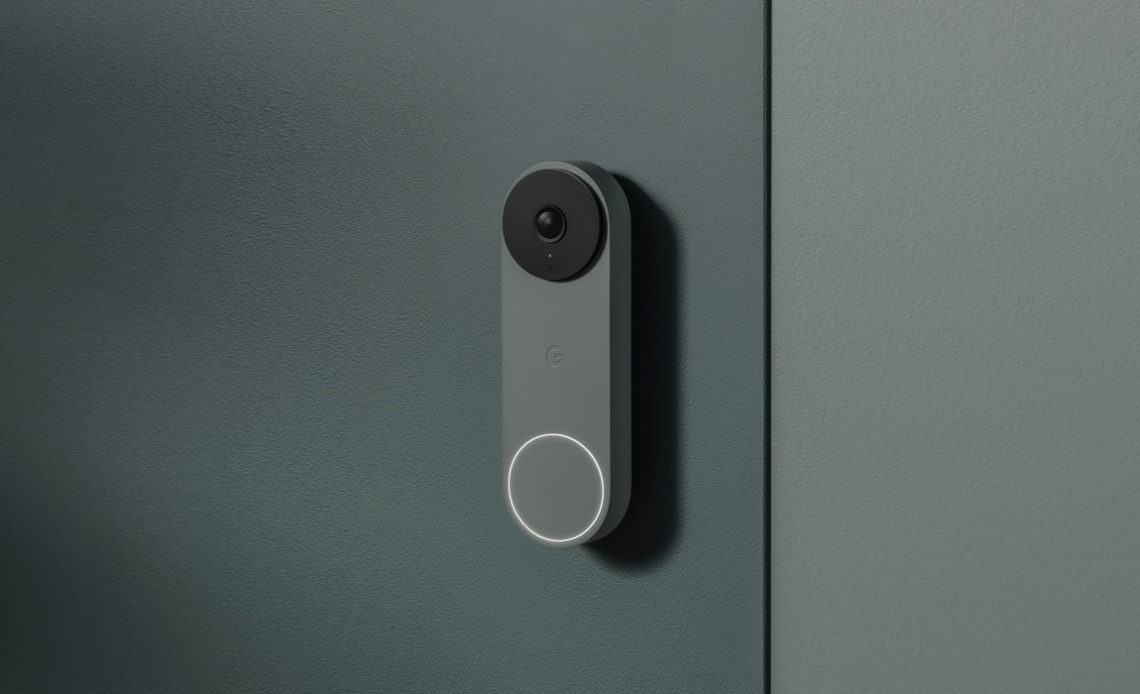 Days before the Made by Google event on October 6, Google is doling out an early announcement – the Nest Doorbell (wired). This new Google Home addition is the doorbell we’ve all been waiting for and boasts some significant improvements over last year’s security device.

Before today, the lineup of Nest devices only consisted of one Nest Doorbell – not including the older Nest Hello. The Nest Doorbell (battery) that was available on the market prior to this new addition was limited in a couple of ways. Over the last couple of weeks, we’ve seen leaks appear showcasing the long-awaited new version.

While the previous Nest Doorbell was battery powered, you could wire it into an existing doorbell hookup on most homes. The issue with that, though, was that because it was still a wireless model, there was no 24/7 recording. Recording was limited to certain events, such as people or animals moving within the camera’s range, in order to save battery and allow the device to last for weeks or even months.

Over the last couple of weeks, we’ve seen leaks appear showcasing a newer and better version of the Nest Doorbell. Today, we learned that Google’s new Nest Doorbell (wired) is capable of 24/7 recording, no matter what’s happening outside. Because there’s no need to conserve energy, the wired variant will be able to record constantly with up to 10 days worth of video history. With Google Home, users can check in with a live view, as well as look at past recordings by scrubbing through the history in the app.

On the outside, the new Nest Doorbell (wired) has gone through a slight design change with about a 30% decrease in size. The new doorbell is shorter than the battery-powered variant, which is genuinely massive. The new footprint is ideal for keeping a low profile at your front door and looks a little more balanced.

The Nest Doorbell (wired) is set to come in at $179, similar to last year’s wireless model. The colorways follow suit with Snow, Ash, Linen, and Ivy.