Google alludes to the existence of ‘experimental Google Workspace apps’ 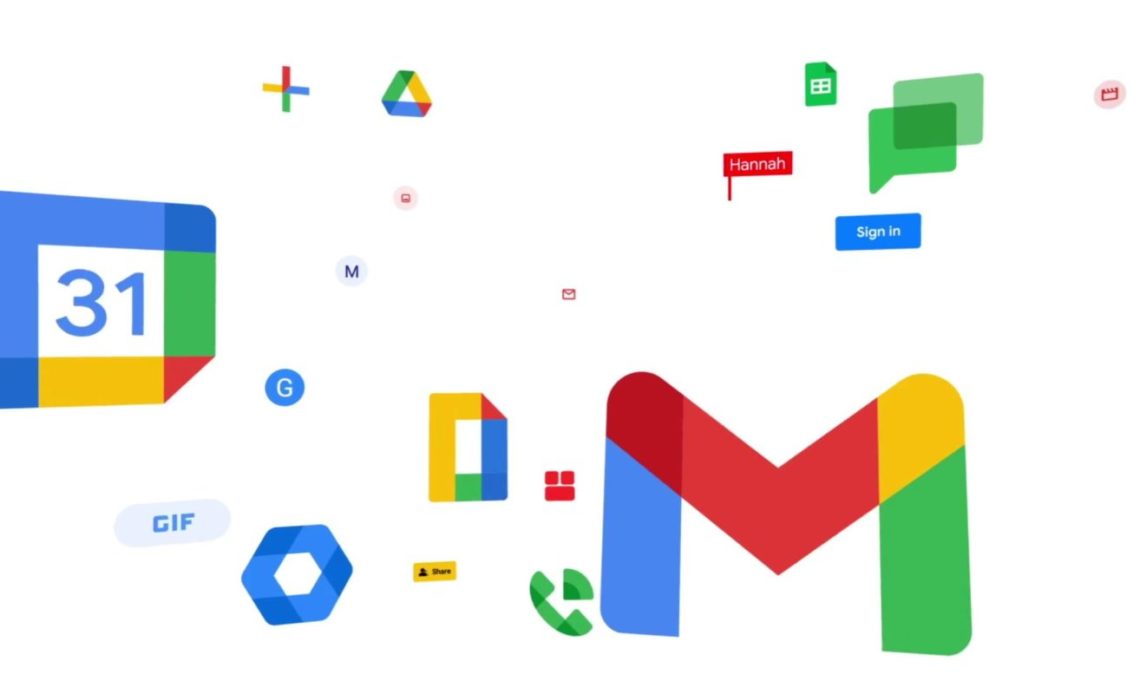 Google’s early years were marked by a spate of experimental apps under the “Google Labs” banner. The company today added a curious setting for enterprise admins to control “experimental Google Workspace apps.”

Admins can use the new Experimental Apps Control setting to grant or deny their users access to emerging or experimental Google applications and whether those applications can access core service data.

This setting in the Google Admin console — Apps > Additional Google services > Settings for Workspace Experiments — addresses the previous inability to toggle experimental Google apps on and off.

With the addition of the Experimental Apps Control, admins can now better control selected services their users can access.

Update: The support article included with the announcement is now live. It explains how:

Experimental apps are services and products developed by Google teams (such as Area 120, Google’s in-house product incubator). An experimental app can “graduate” to become a Google service or product, or close down.

Qaya to create “simple, personal storefronts for creators” is the only experimental app available today.

The big surprise about today’s addition is of course that there are no experimental apps to speak of. The emphasis for this preference appears to be on the applications belonging to Workspace versus any other part of the company. This would suggest a productivity focus.

The most obvious candidate for where these apps could originate is Area 120. That said, Google’s internal incubator does not have as many productivity services under its belt. Recent examples include Tables (a work tracking tool that graduated into Google Cloud), Threadit for teams recording video messages, and Stacks for scanning receipts and other paper documents. There was also the canceled Museletter for paid Google Docs newsletters.

That said, the Workspace team could actually be working on a new application, and one candidate for what that could be is Playspace. Google Workspace acquired the video, screenshare, and whiteboard collaboration tool in September of 2021. It’s a little bit like Google Wave but could very well just be merged into (Google Chat) Spaces down the road.

Ultimately, the setting likely serves as preparation for something that has yet to come and could soon be announced.