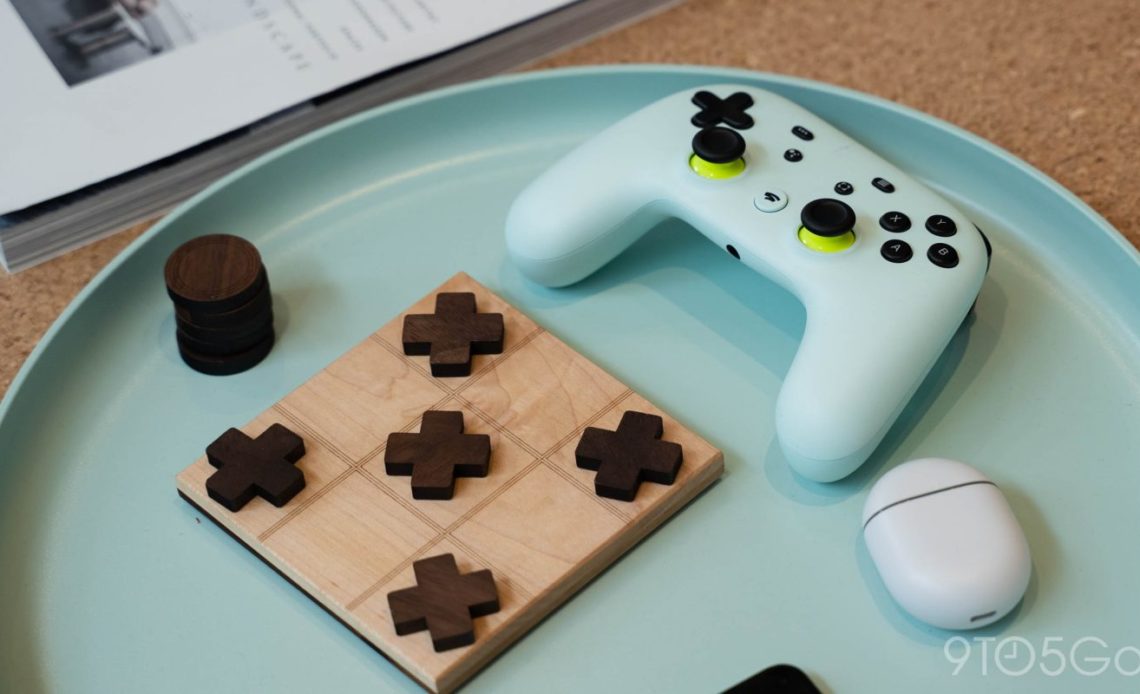 Monday, August 1 will see all the titles come to the $9.99 per month membership, starting with Calico.

Calico is a day-in-the-life community sim game where you are given an important and adorable task: rebuild the town’s cat café and fill it with cute and cuddly creatures! Build up your café by filling it with cute furniture, fun decorations, yummy pastries, and get it bustling with animals again!

Saints Row®: The Third™ – Remastered gives you control of the Saints at the height of their power, and you live the life to show for it. This is your City. These are your rules. Remastered with enhanced graphics, Steelport the original city of sin, has never looked so good as it drowns in sex, drugs and guns. Take a tank skydiving, call in a satellite-targeted airstrike on a Mexican wrestling gang, and fight against a highly-trained military force by your lonesome in the most outlandish gameplay scenarios ever seen.

Play with your friends in brand new online and split-screen multiplayer modes!

Choose from 38 official trucks and upgrade them over the course of your career!

Compete in authentic stadium events and race in various modes to become the ultimate champion!

This all-inclusive version comes with all of the previously released content, Modes, and Costumes!

Save the day as belly dancing half-genie Shantae! Conquer Sequin Land as the evil Risky Boots in ‘Pirate Queen’s Quest’! Swap between Sky, Bolo, and Rottytops in ‘Friends to the End’! And finally, wall-jump as Ninja Shantae, soak up sun as Beach Shantae, serve justice as Officer Shantae!

Solve Pixel Puzzles to find clues. Use the clues to interrogate witnesses. Work your way to the truth… and uncover the mystery of Murder by Numbers! Los Angeles, 1996. Honor Mizrahi was just an actress on a hit TV detective show. But when her boss ends up dead just minutes after he fires her, she finds herself starring in her own murder mystery. Teaming up with SCOUT, a reconnaissance robot thrown away after a mysterious incident, she sets out to clear her name – and a new detective duo is born!

Welcome to Elk is a biographical adventure set on an island like no other, where every character you encounter has a story to tell. From the weird and wonderful to the dark and desperate, all the tales told on Elk are based on true stories of life on the road less traveled.

As such, the count remains at 52 titles after the additions/subtractions:

The latest Pro titles go live at midnight PT. You can visit the Store on Android, iOS, or web to claim the Stadia Pro August 2022 games. They will join the Pro games carousel or you can manually find the listing.