Google accidentally reveals an upcoming device will launch with Fuchsia 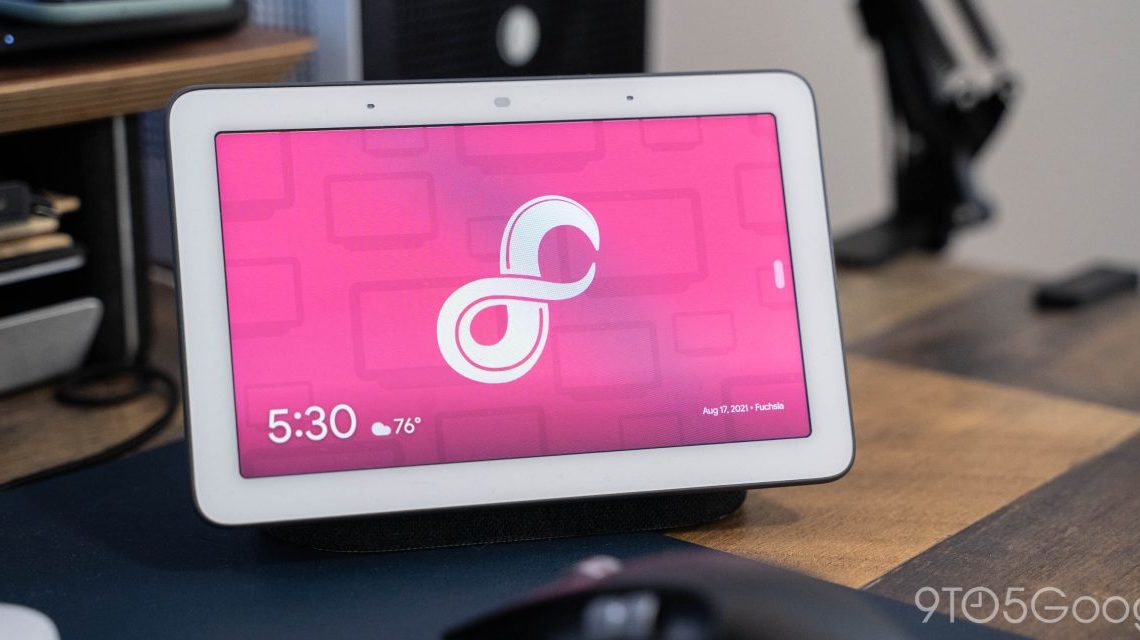 According to a swiftly deleted Google planning document, an upcoming device will have Fuchsia installed from day one.

In the last few years, Google has updated the original Nest Hub and the Nest Hub Max to run on the company’s homegrown Fuchsia operating system instead of “Cast OS.” While there are still quite a few other Google devices yet to be updated to Fuchsia, the next step we’ve been waiting for is for something to run Fuchsia out of the box.

Last week, Fuchsia developers submitted a new document explaining an upcoming project. 9to5Google was able to view this document before it was subsequently hidden from the public.

According to the document, Fuchsia is set to gain support for JavaScript development, intended to make it easier to manage and control a device’s features. More specifically, the work is being done to support “factories,” where new devices are tested while in production.

Eventually, Fuchsia will be used as the operating system on devices when they are manufactured in factories

More importantly, Fuchsia’s JavaScript support apparently needs to be completed in the first half of 2023 because a Fuchsia-powered device is being manufactured in the very near future.

Having a generally working solution ready by 1H2023 so the solution is available for Fuchsia’s first factory build.

In recent months, we’ve seen signs of two upcoming Google devices being added to Fuchsia code, both smart speakers. One appears to be a lower-end device, possibly the speaker-equipped Pixel Tablet dock or a third-gen Nest Mini, while the other looks like a full Nest Audio successor complete with UWB connectivity.

Based on the timing of everything, we believe it’s likely that Google’s next flagship Nest speaker — presumed to launch in either fall 2023 or spring 2024 — will be the first device to launch with Fuchsia installed by default.

Either way, this is a major step forward for Fuchsia within Google, being used more frequently by the hardware division. Broadly, 2023 has already been shaping up to be a key year in Fuchsia’s development, and the launch of new hardware would certainly solidify that.