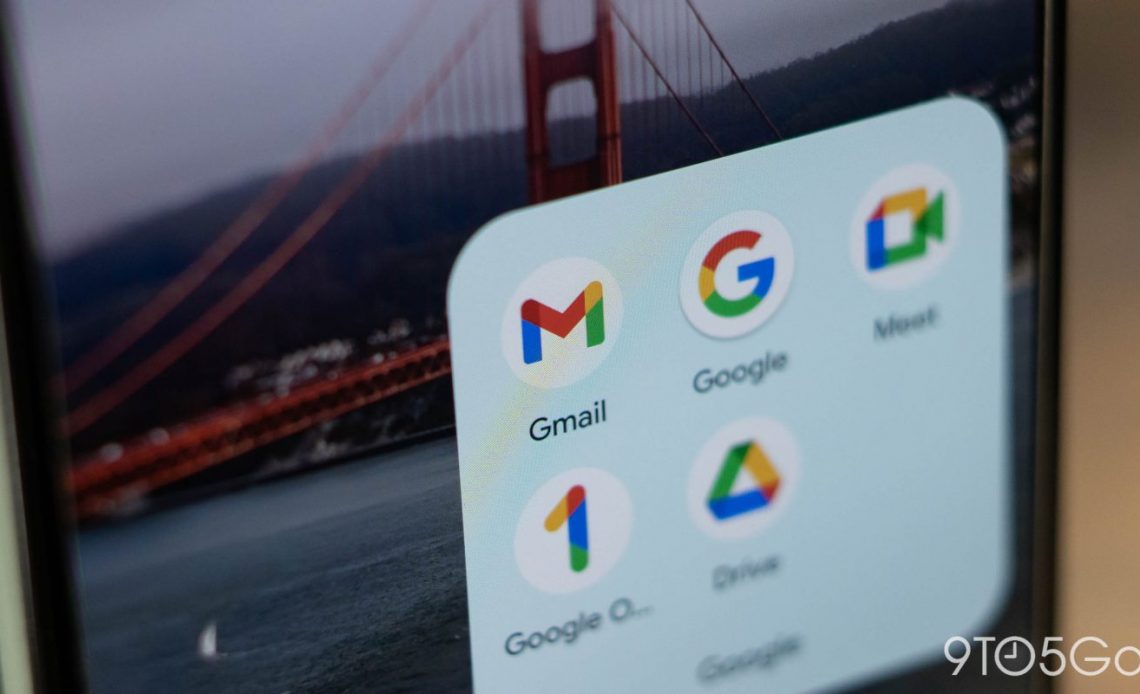 Gmail for Android has hit a pretty huge milestone after surpassing the 10 billion download milestone on the Google Play Store.

Having been around since the dawn of Android, the Gmail app is essential for billions of people across the globe, so it comes as no great shock that it has attained this download milestone (spotted by Android Police). However, it’s quite a shock that it has taken this long — especially since Gmail comes pre-installed on almost all Android smartphones.

Hitting the 10 billion download marker means that Gmail is part of an exclusive group of Play Store apps to reach such an install figure. While Gmail started out as just a place to send and receive your email correspondence, it has evolved in recent years with Chat and Meet integration as part of a wider “Workspace” rebrand and upgrade. Sadly that meant the end for Hangouts, but along the way we’ve seen popular Gmail alternative Inbox bite the dust too.

As the de facto default email client on Android, we always expected Gmail to reach such a download figure, but as we mentioned, we’re surprised at just how long it has taken. This could be due to various reasons, not least the rise of the Gmail Go app for lower-end devices or the fact that the mobile web app offers almost all features without needing to install directly on your smartphone.

You may never reach “inbox zero,” but you can certainly expect to see more first-party Google apps reach similar lofty download figures in the coming months, as somewhat surprisingly, we’re yet to see Chrome or Photos reach the same milestone.