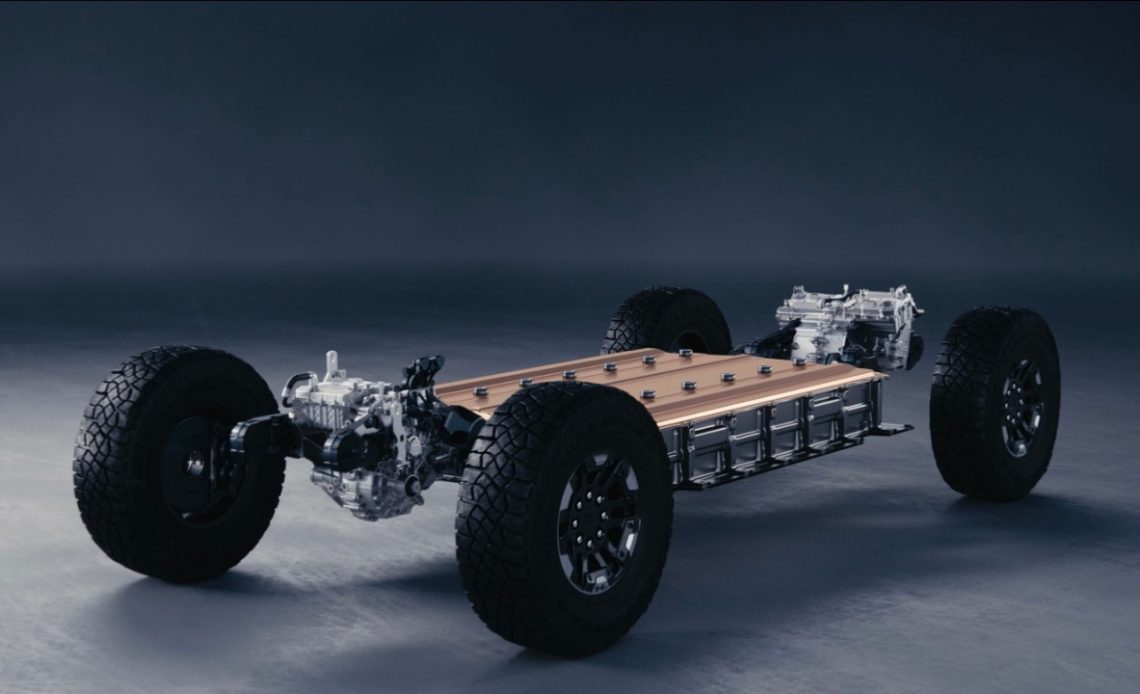 GM announced today two deals to secure a long-term supply of lithium from Livent and cathode materials from LG Chem in order to support its goal of producing for 1 million electric vehicles in 2025.

Lithium is used in the cathode of li-ion battery cells. It is a critical mineral that is quite common on Earth, but it needs to be refined in battery grade in order to be useful in battery cell production, which is seen as a current bottleneck for electric vehicles.

Some automakers are getting directly involved in securing battery-grade lithium hydroxide for their battery suppliers in order to secure the needed battery volume to support their long-term goal of producing electric vehicles in volume.

GM has become one of those automakers, and today, it announced two important deals to get cathodes to reach the capacity of producing 1 million EVs per year in 2025.

In the shorter term, it has a new deal with LG Chem to provide Cathode Active Material (CAM) for their Ultium Cells joint-venture from 2022 through 2030:

Through the long-term supply arrangement, LG Chem plans to supply more than 950,000 tons of CAM to GM beginning the second half of 2022 through 2030, enough for approximately 5 million units of EV production. The CAM secured by GM will be used by Ultium Cells LLC, a joint venture between GM and LG Energy Solutions, at its battery cell plants in Warren, Ohio; Spring Hill, Tennessee; and Lansing, Michigan.

Along with this new deal, GM and LG Chem will also “explore the localization of a CAM production facility in North America by the end of 2025”.

That brings us to the second deal announced by GM today, that it secured a six-year contract starting in 2025 to get battery-grade lithium hydroxide from Livent:

Livent currently produces lithium hydroxide at a facility in North Carolina that it is expanding, but the deal is likely going to involve Livent’s new Nemaska plant in Bécancour, Québec, since it is set to launch in 2025 and greatly expand Livent’s lithium hydroxide production capacity.

GM also previously announced partnering with POSCO on a $400 million factory to produce cathode material for EV batteries at a new facility in Bécancour.

The automaker confirmed that these new supply agreements are going to enable it to produce the Chevrolet Blazer EV, Chevrolet Silverado EV, GMC Hummer EV, and Cadillac LYRIQ.