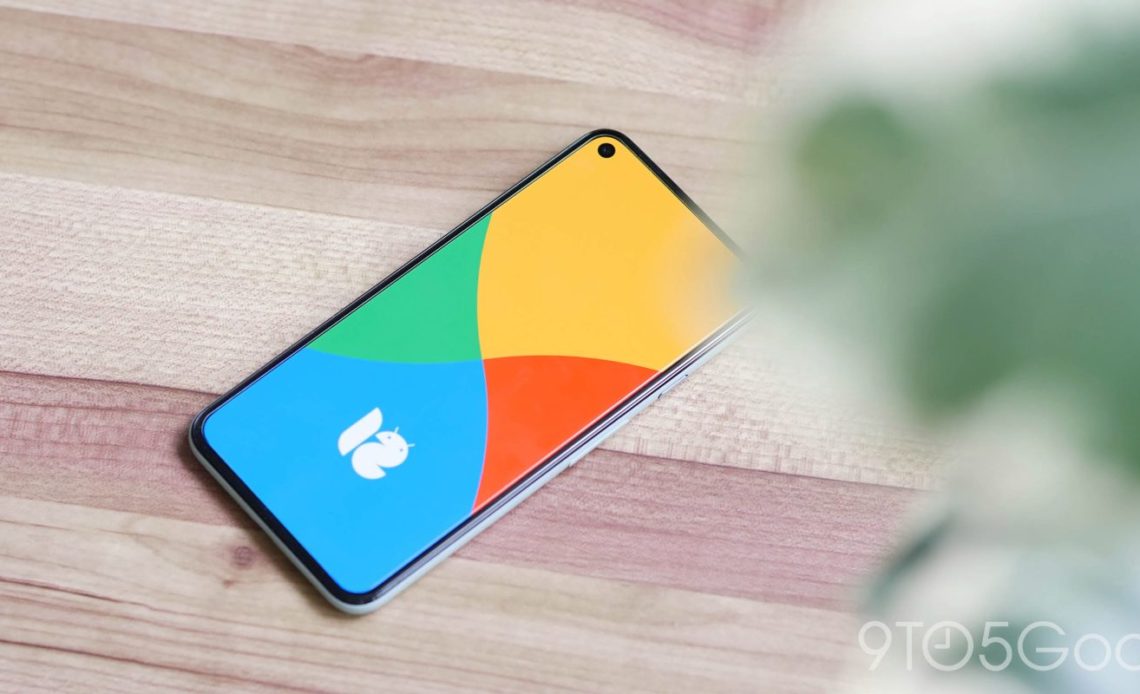 Android 12 Beta 2 launched yesterday with the wallpaper-based theming announced at Google I/O. We already provided a preview of the upcoming support in Google Messages, and now here’s an early look at the Material You “Dynamic Color” theme in the works for Gboard.

Once live, “Dynamic Color” will appear as a Gboard theme in the “Default” section next to System Auto, Default, and Default Dark. The background will always be the lightest hue, while whether “Key borders” are turned on/off plays a role in theming.

Like with what we enabled in Messages, this is not yet live on Android 12 Beta 2. Google has been testing a handful of Gboard designs for the past few months. The very limited number of people that had the previous major sheet redesign saw that variant with rounded top corners to visually distinguish the keyboard and suggestions strip removed with Gboard 10.7.

That said, the Gboard Material You color look that we enabled is very likely what will launch with Android 12 later this year.