Galaxy Z Fold 4 will reportedly pick up one of the Galaxy S22’s cameras, updated hinge 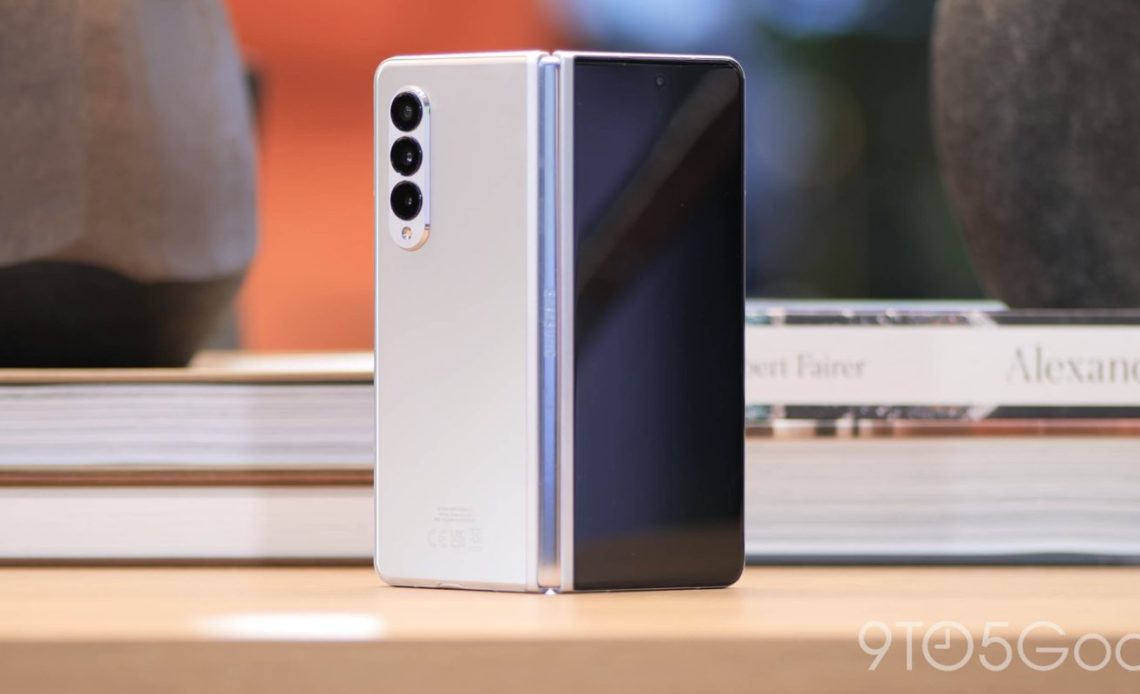 Samsung’s foldable lineup has grown a lot over the past few years, with the third time truly being the charm. However, there’s a lot to get excited about with the upcoming Galaxy Z Fold 4, and it seems that includes a big camera update, as well as hinge tweaks.

According to GalaxyClub, Samsung is currently working on bringing the biggest camera update to its flagship foldable to date with the Galaxy Z Fold 4. To date, every “Fold” device from Samsung has shipped with a trio of rear cameras, almost exclusively using 12MP sensors aside from the 16MP ultrawide camera that was used in the original Galaxy Fold. Last year’s Galaxy Z Fold 3, which has a very good camera thanks to software backing, ships with three 12MP sensors.

By contrast, Samsung this year has revamped its Galaxy S22 lineup, with the S22 and S22+ both adopting a larger 50MP primary sensor and a better telephoto lens. In our review, it’s an experience we quite enjoyed, even if it does sit below the stunning performance of the Galaxy S22 Ultra.

If this new report pans out, Samsung will be adopting at least one of the cameras from the Galaxy S22 in the Galaxy Z Fold 4, specifically the 3x telephoto lens. While that 10MP sensor will technically be a downgrade in terms of resolution, it will boost the Fold 4 with greater zoom range, something we found it particularly lacking in a recent comparison. There’s no guarantee, but it seems like a reasonable assumption that Samsung could also adopt the 50MP sensor from the S22 in the Fold 4 as well, but that’s not yet confirmed. Given that space is at such a premium in foldables, it wouldn’t be surprising is Samsung stuck with the same 12MP camera again.

Another report also hints at Samsung planning to revamp the hinge design on the Galaxy Z Fold 4, in the first major update since the series began. @TheGalox_, which has a decent track record for these details, claims that Samsung will use a single hinge design in the Fold 4, as opposed to the dual-hinge designs used on previous devices. This would apparently result in a lighter and thinner device, with costs also cut down. Removing some moving parts, too, could result in improved durability.

Samsung is expected to release the Galaxy Z Fold 4 and Galaxy Z Flip 4 in August of this year.