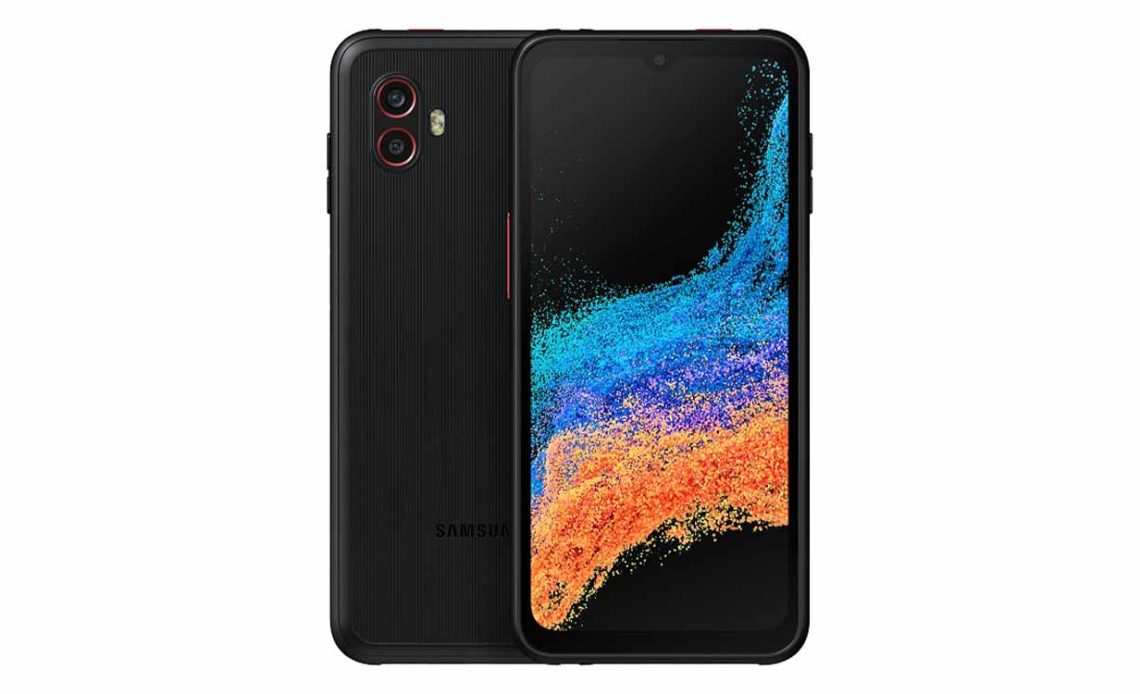 Samsung has launched the Galaxy XCover 6 Pro as the latest addition to the Korean firm’s rugged Android smartphone lineup.

Despite being aimed at industry buyers rather than us regular folk, the Galaxy XCover 6 Pro looks like a fairly solid smartphone that has enough under the hood to do just about everything you’d potentially need to do on a daily basis. Obviously, it’s wrapped up in an ultra-durable chassis with a MIL-STD-810H construction with an IP68 water- and dust-resistance rating.

As for the base specifications, you’re working with a 6.6-inch FHD+ 120Hz TFT display that is coated in Gorilla Glass Victus. There are some sizable bezels on the XCover 6 Pro with a dewdrop notch utilized rather than a punch-hole.

Inside, Samsung has opted for the Qualcomm Snapdragon 778G processor, which is paired with 6GB RAM and 128GB onboard storage that can be expanded up to 1TB via a microSD card. There’s a 4,050mAh battery that can be charged via USB-C or POGO charging when docked. You also benefit from the ability of a user-replaceable battery.

Push-to-talk is available, while a barcode scanner is also available via the pre-installed Knox Capture software. The Galaxy XCover 6 Pro ships with Android 12 and One UI 4.1. Biometric security is provided via a power-button fingerprint scanner. There is a dual camera setup at the rear with the main sensor rated at 50 megapixels and the secondary lens rated at 8 megapixels. The selfie camera is rated at 13 megapixels.

The pricing was not directly confirmed in the official Samsung announcement blog post, but Samsung Germany has the Galaxy XCover 6 Pro priced at €600. It’ll be available starting in July in selected markets in Europe, Asia, and the Middle East.