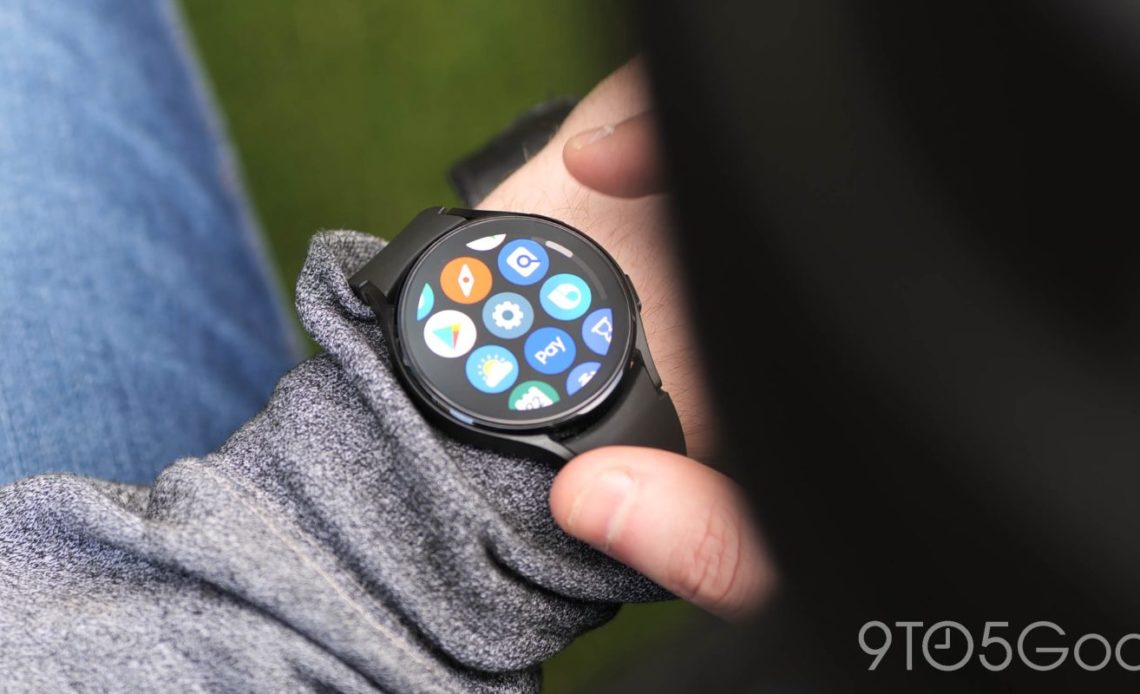 Samsung’s Galaxy Watch 4 was a great device on the whole, and it was also a pretty good value. Now, we’re getting our first hint at the price Samsung is asking for the Galaxy Watch 5, and it suggests a slight increase.

According to Roland Quandt of WinFuture, Samsung may be slightly upping the price on its upcoming Galaxy Watch 5. That conclusion is based on the prices in Europe, where it seems Samsung is adding around 30 Euro to the price on its base model.

Quandt claims that the base Galaxy Watch 5 in its 40mm size will cost around 300 Euro, with the 44mm variant jumping to 350 Euro. Meanwhile, the LTE versions will cost 50 Euro on top of those prices, at 350 and 400 respectively.

By comparison, Samsung started prices for the Galaxy Watch 4 series at 269 Euro for the 40mm size and 299 Euro for the 44mm model, at least in Germany. Those prices translate pretty closely in the United States, with the Watch 4 starting at $249 and moving up to $299 for the 44mm size. It seems reasonable to expect a $30–50 price jump for the new models.

As has been reported, and shown in one of Samsung’s apps, there’s no Galaxy Watch 5 Classic on the way. But in its place, Samsung has the Galaxy Watch 5 Pro in the lineup, and it sounds like it’s going to be a pricey option.

Finally, this leak also backs up the color options Samsung has in store. It looks like the 40mm model will be offered in pink gold, gray, and silver, whereas the 44mm will ditch pink gold for blue. The Galaxy Watch 5 Pro will apparently be available in black and titanium.

That lines up with a leak from last week, which pinpointed the names of those colors as Black Titanium, Gray Titanium, Graphite, Silver, Sapphire (Blue), and Pink Gold.

Samsung is expected to launch the Galaxy Watch 5 series in mid-August.