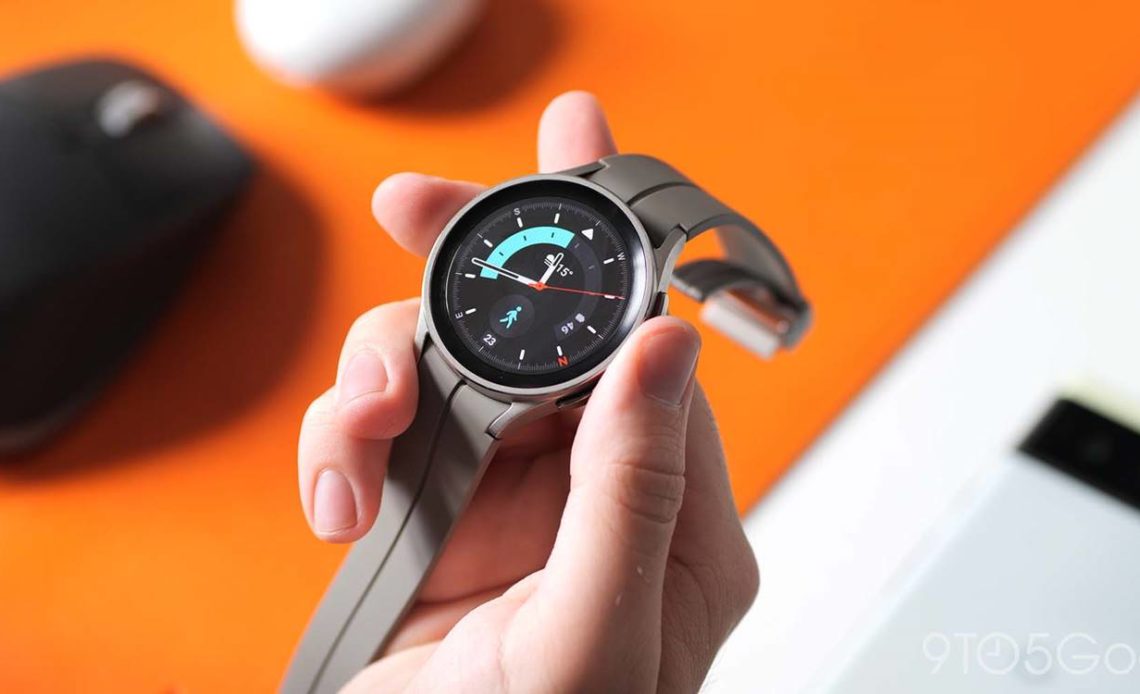 The Galaxy Watch 5 and Galaxy Watch 5 Pro are excellent smartwatches that are also relatively affordable, but if you wanted to pick up an official metal band, you’ll be paying a pretty penny.

On sale now from Samsung’s online store, the Galaxy Watch 5 and Galaxy Watch 5 Pro now have two official metal band options in the United States and select other regions and appear to have been released quietly sometime in mid-late October.

The bands include “Metal Link” and “Milanese” options.

The Milanese band is the more affordable of the two, coming in at $99.99 in silver and black colorways. It’s sold in two sizes, one for small/medium wrists, and another for medium/large wrists. It uses a magnetic clasp to secure the band on your wrist.

On the pricier end of the spectrum, the Metal Link band costs a whopping $299. It’s also available in silver and black colorways and built from titanium – most bands in this style tend to be built from stainless steel. Of course, the material choice is meant to line up with the titanium build of the Galaxy Watch 5 Pro, which is the only watch that this metal link band will support. The regular Galaxy Watch 5 isn’t supported.

Why are these bands not available on both of Samsung’s smartwatches? It seems that comes down to the design choice of Samsung using a wedge shape to fit the band into the lugs on each watch. The band connects using the same 20mm spring pin regardless, but the wedge is what blocks them from being interchangeable.

We briefly got a chance to try on both of these bands back in August well ahead of release, and the quality quickly spoke for itself.