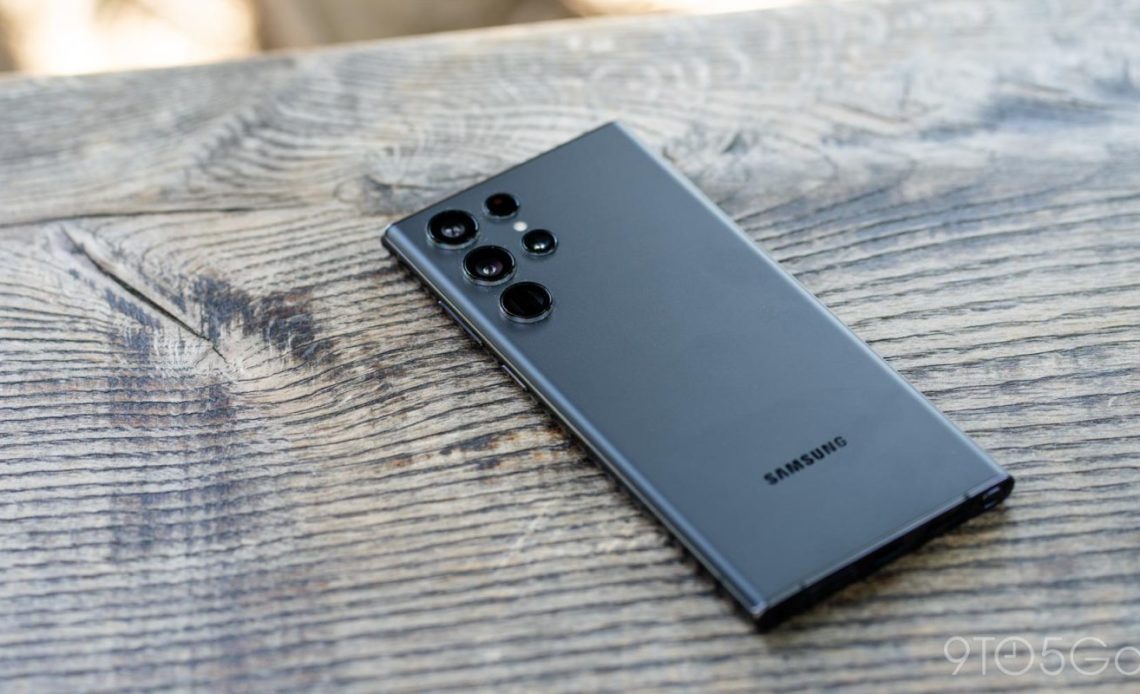 We’re still a few months out from the debut of the Galaxy S23 series, but rumor has it things won’t be changing much from the existing Galaxy S22 series. According to a fairly reliable tipster, the Galaxy S23 will carry forward with the same screen size and display resolution across the lineup.

According to Ice Universe, the Galaxy S23, S23+, and S23 Ultra will share their size and core screen specs in common with the existing Galaxy S22 lineup.

Does this mean that there won’t be any improvements to Samsung’s next-gen flagship phones? Certainly not. It seems very likely given the 2,000-nit peak brightness in the iPhone 14 series that Samsung’s own flagships – which get their displays from the same source as Apple, Samsung itself – will see a similar upgrade. The Galaxy S22 Ultra has a peak brightness of 1,750 nits, or 1,200 nits in its “high brightness” outdoor mode.

The S23 Ultra is also expected to have a flatter display.

But on the whole, it seems as though the Galaxy S23 series will be a relatively tame upgrade. Previous reports claimed that the design of these new phones also won’t change at all, and elements such as the camera are mostly expected to be left unchanged as well. But Samsung is expected to use Snapdragon chips in most regions under a new partnership with Qualcomm.