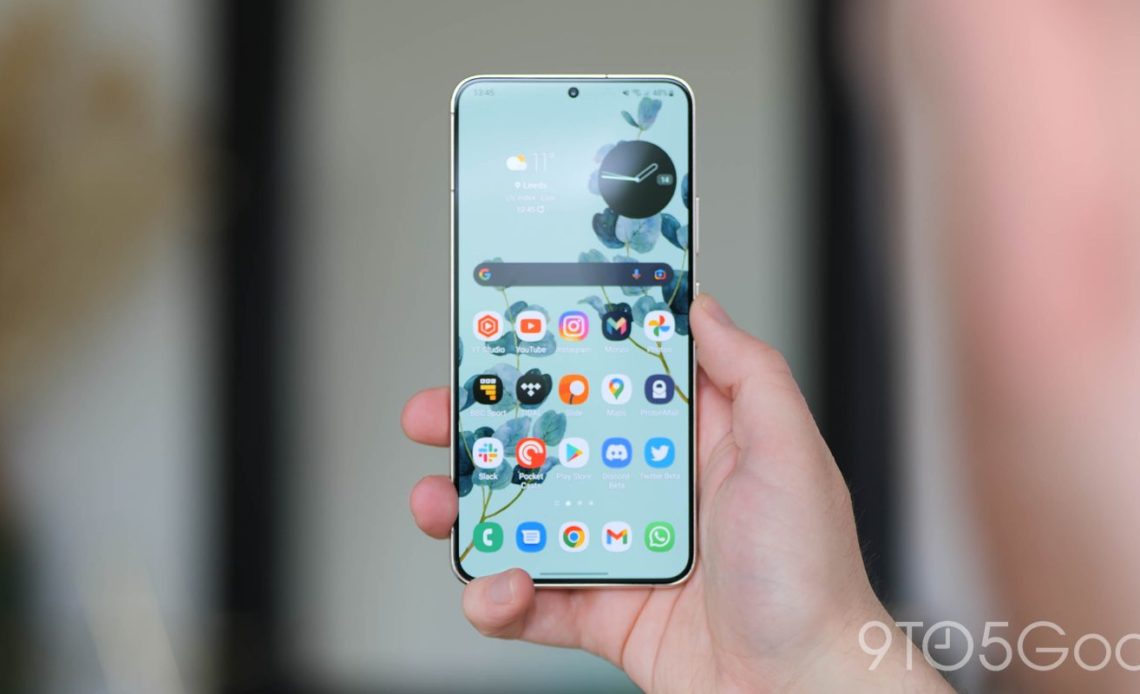 Samsung’s Galaxy flagships have long used two different chips depending on where you buy them, but it seems the Galaxy S23 series will be an outlier in that regard, using Snapdragon chips globally.

Analyst Ming-Chi Kuo reports that Samsung has plans to use Snapdragon chips in the Galaxy S23 in all regions, compared to using Qualcomm to supply around 70% of the chips for the Galaxy S22 series.

Historically, Samsung has generally used Snapdragon chips in the United States and some other major markets, but Exynos in many international markets across Europe and Asia.

This year’s swap to the SM-8550, likely to be branded as Snapdragon 8 Gen 2, is apparently due to Qualcomm’s stronger performance over Samsung’s upcoming Exynos chip. The Exynos 2300 “can’t compete” with the next Snapdragon chip according to Kuo. He further predicts that Qualcomm will gain further market share in the high-end Android market with this upcoming chip.

Back in 2020, Samsung fans ran a petition that amassed tens of thousands of signatures demanding that the company stop using Exynos chips. That was spurred by the ongoing performance, battery life, and particularly heat issues often found on the Exynos versions of Samsung’s flagship phones. In a statement at the time, Samsung said that both “the Exynos and Snapdragon processors go through the same strict and rigorous, real-life testing scenarios in order to deliver a consistent and optimal performance over the entire lifecycle of the smartphone.”

Fast forward to earlier this year, when Samsung announced the Exynos 2200 after rumors that the chip had been canceled due to performance concerns. The chip ended up releasing with similar raw performance to the Snapdragon 8 Gen 1, but still some issues with games and apps, as well as some software bugs.

While the Galaxy S23 will use Snapdragon chips solely according to this report, Samsung did say earlier this year that it plans to make a new chipset “unique” to Galaxy smartphones. It still remains unknown how that special chip would be different from Exynos designs.