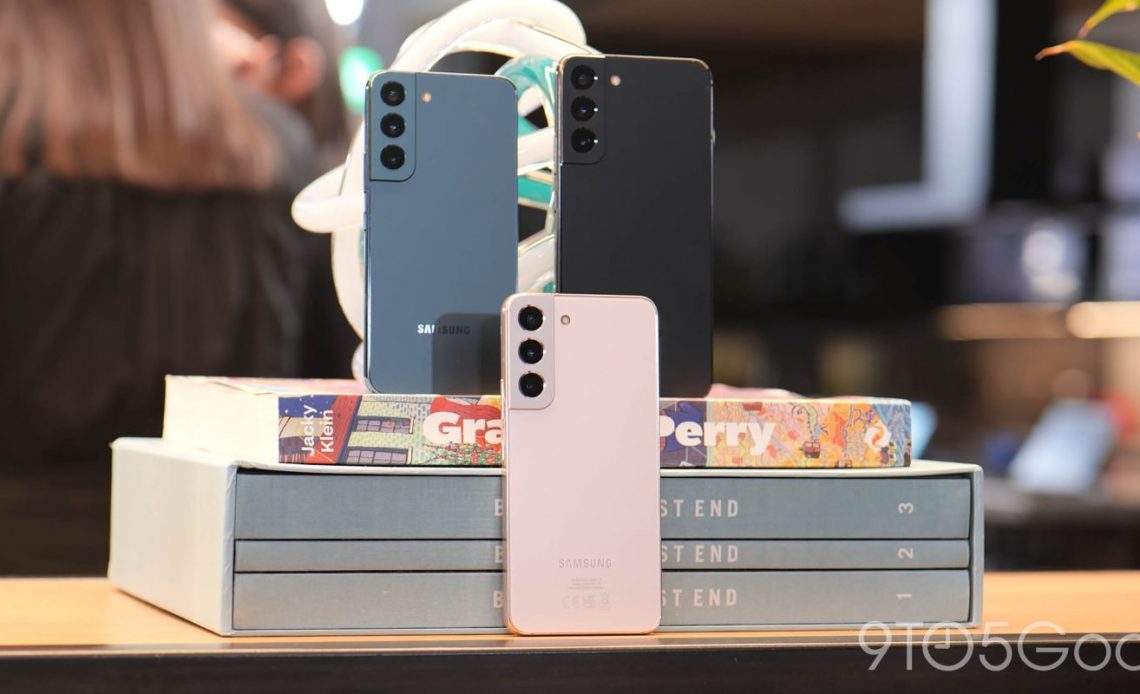 After spending a very brief time with the entire Samsung Galaxy S22 series – including the Ultra – my overriding feeling is that we have reached “peak” Samsung smartphone.

Over the years we have seen the Galaxy S series evolve and shift to become one of the biggest blockbuster launches in the Android space. While that is undoubtedly the case here with the Galaxy S22, S22+, and S22 Ultra, the changes over the past few iterations are now becoming increasingly minimal with each passing year.

A case in point is the Galaxy S22 Ultra, a device that is now just the Note series in all but name. The introduction of an integrated S Pen feels more apt than ever before with the Galaxy Fold and Flip series offering what feels like all of the innovation and hardware differentiation. It seems that Samsung is hellbent on cannibalizing its own lines – or at least merging into one another.

The Galaxy S22 Ultra feels, oddly, very close to the Note 10 series to me more so than any other previous Galaxy S or Note model. Design-wise the soft curves and corners of the Galaxy S21 Ultra have given way to a boxier frame. By reducing the camera nodule at the rear, the Ultra has good in-hand balance and an overall more slender profile that will likely be welcome to many.

Samsung’s attention to the colors and finishes are welcome as the matte design deflects fingerprints far more effectively here too. To me, the most striking color is undoubtedly the new green option, but all of the finishes look – and feel – far better in person than in renders.

Because of this major focus on the S22 Ultra, it certainly feels that Samsung has spent less time attempting to elevate the standard Galaxy S22 and S22+ experience this time around. The changes seem so incremental that it would be easy to confuse the S21 with the S22, even when in the hand until you realize that the screen sizes have decreased ever so slightly.

The only obvious change to the Galaxy S22 and S22+ is to the frame. Samsung has squared off the chassis to a minor extent, but this certainly improves grip without getting too sharp. That’s in contrast to the Ultra, which has a somewhat sharp bottom bezel with extremely rounded sides. It’s immediately obvious that a line is being drawn in the sand to add more obvious design separation between the Ultra and baseline models.

Confusingly, the delayed launch of the Galaxy S21 FE now feels even more confusing. Those looking for a new device should undoubtedly avoid it at all costs, unless you can score huge discounts as the baseline Galaxy S22 provides a major step up in all areas, save the battery capacity for under $100.

Performance seems as good as ever courtesy of the Exynos 2200 (or Snapdragon 8 Gen 1 in North America). One UI 4.1 comes pre-installed here too, but the changes are hard to spot – if there are any at all. For the Samsung Galaxy S22 Ultra, all of the popular Note’s S Pen features return including the ability to activate the camera shutter with the button, on-screen notes, and much more. For first time S Pen users, this might prove useful or become a side-note accessory that never leaves the neat silo storage.

Whether it’s a lack of ideas or not, the Galaxy S22 and S22+ feel very much like a major plateau for the series. There are few areas for outright innovation and a winning formula doesn’t need too many tweaks, but this could be seen as lazy.

With regard to the Galaxy S22 Ultra, the fusion of the Galaxy S and Note lines seems as though it has been coming for an age, and it makes sense to seal the distinct devices together given the latter lineup has been officially discontinued. Hardcore Note fans will have a device that offers many of the features they feared lost with a flagship processor and camera setup to match. While it may confuse some, it already feels like a solid followup to the Note 20 series but with much of the S21 Ultra DNA.

It’s probably fair to say that Samsung’s efforts are now fully focused upon the Fold and Flip series – for better or worse. That isn’t an indictment of the Galaxy S22 at this early stage, but if you are expecting massive, sweeping upgrades, it’s a case of minor tweaks and – with the Ultra model specifically – an integrated S Pen.