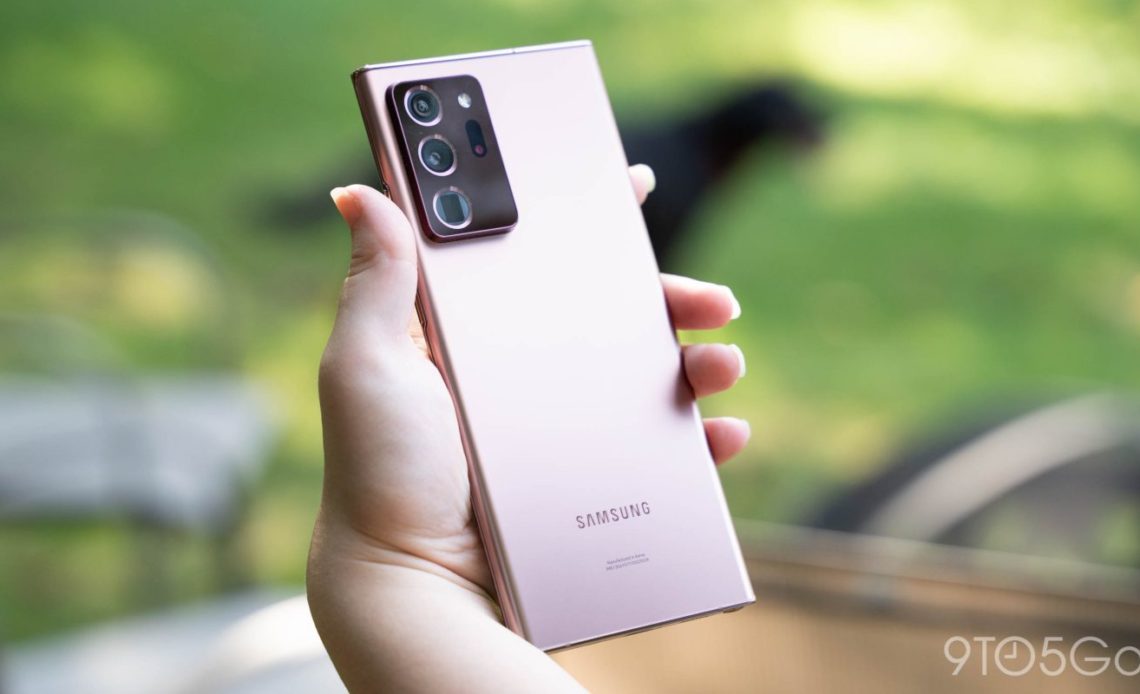 ET News reports that Samsung has pretty much confirmed the end of the Galaxy Note series through two actions. Firstly, Samsung apparently has no plans for a Galaxy Note device in its 2022 roadmap. Likely, that means the only flagship-tier Galaxy smartphones coming next year will be the Galaxy S22 series and new foldables.

On top of that, Samsung will also apparently end production on its Galaxy Note 20 series entirely by the end of 2021. Until now, production on the Galaxy Note 20 has continued as the device has still been selling. In 2021, the series reportedly sold around 3.2 million devices, around a third the number of Note devices sold in 2020.

Of course, we know well at this point that the Galaxy S22 Ultra will act as a spiritual successor to the Galaxy Note series, with the device adopting a design closer to the Note 20 series as well as using the same built-in stylus. The Galaxy Fold series also inherits the S Pen, but still lacks a good place to store it.

In 2020, we were rather happy with the Galaxy Note 20 Ultra overall, really only knocking the device over its untimely and very high price tag. But as far as specs, performance, and the overall experience went, the Galaxy Note lineup went out on a high note.