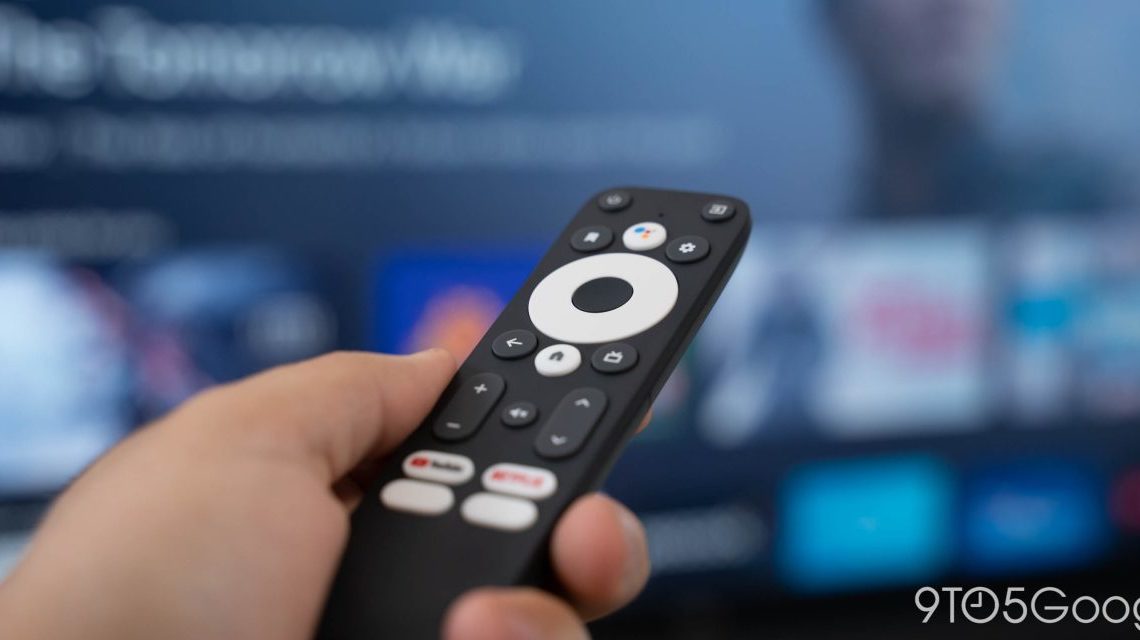 As Google TV starts a new year with upcoming releases from TCL, Hisense, and others, a new remote option is also on the horizon with a self-charging battery.

TW Electronics, the brand behind the reference remote used on most Android TV and Google TV devices over the past couple of years, has launched a new design at CES 2023. The company’s latest remote brings the same basic button layout as the default Google TV remote, but with a photovoltaic panel at the bottom which allows for self-charging of the battery.

The panel uses light sources to convert that energy into electricity that can charge the battery within the remote. The technology being used here is provided by Exeger, but isn’t really a new idea in the TV industry.

In recent years, we’ve seen self-charging remotes from brands such as Samsung – and Amazon is expected to be working on integrating the technology into its next Fire TV remote – but we’ve not yet seen it on Google TV devices.

Of course, there’s no clear timeline for when this self-charging remote might actually launch with a Google TV product. The G10 remote design from TW has launched quite widely on streaming boxes and dongles launched with Android TV and Google TV over the past year, but the G20 design is rarely seen.

But as competition in the streaming space continues to heat up, some brands might be interested in using this self-charging remote, we just don’t expect it to become the standard option for all devices anytime soon.