From Pixel 6a to the Pixel Watch, here are all of Google’s upcoming release dates 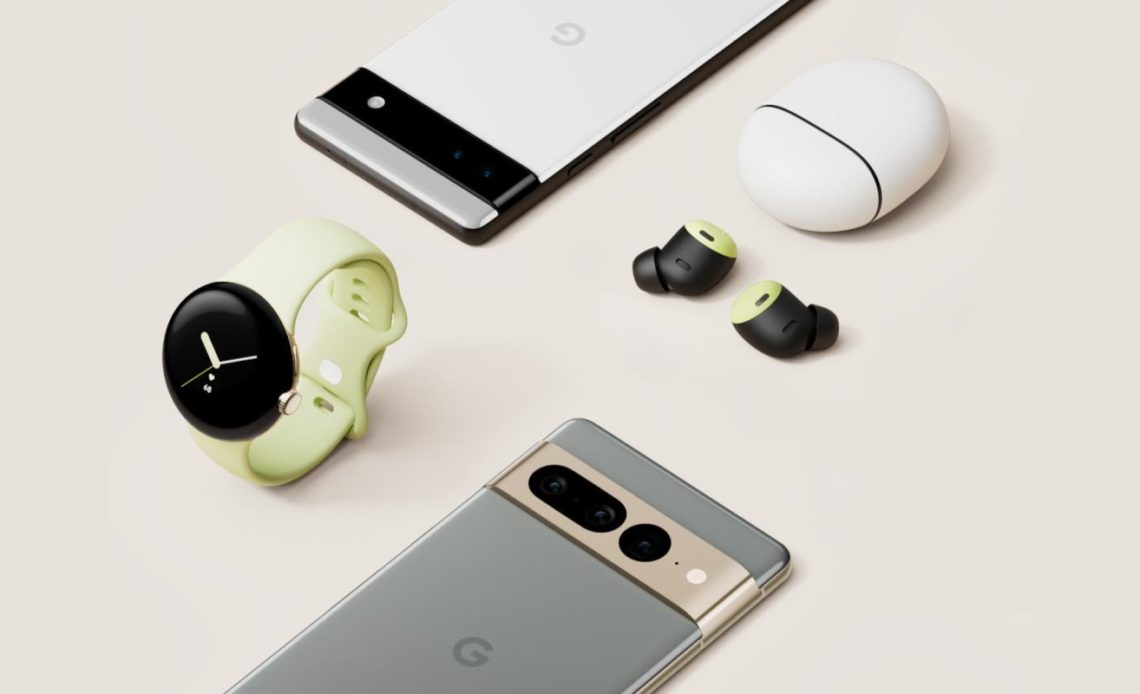 We know a lot about Google’s roadmap for Pixel devices, but when is everything coming out? Here’s everything we know about the release dates for Pixel 6a, Pixel Buds Pro, Pixel 7, Pixel Watch, and the Pixel Tablet.

Pixel 6a packs a Google Tensor processor, 6.1-inch OLED display, and a 12MP primary camera. The phone is largely similar to the flagship Pixel 6, but $150 cheaper.

Like the Pixel 6a, the Pixel Buds Pro also have a confirmed release date. Google’s flagship earbuds will see a pre-order date on July 21, 2022, with Pixel Buds Pro seeing their formal release a week later on July 28, 2022.

Pixel Buds Pro cost $199 and deliver active noise cancellation, spatial audio, and more within a truly wireless earbud design that houses a custom audio processor. The case offers wireless charging, and the earbuds are expected to last up to 11 hours on a single charge.

Pixel 7 and Pixel 7 Pro: When do they come out?

Moving on to products without a firm release date, the Pixel 7 and Pixel 7 Pro are currently only confirmed for their launch in fall 2022. Generally speaking, Google has released its flagship smartphones during the month of October, so it’s safe to say that’s when we’ll see these new devices too.

Pixel 7 and Pixel 7 Pro evolve on the design established with the Pixel 6 and also deliver a “next-gen” Tensor processor.

After years of teases and false starts, the Pixel Watch finally has a release date. Well, not a firm release date, but Google has confirmed that the product will launch alongside the Pixel 7 and Pixel 7 Pro which, again, is coming in fall 2022.

The Pixel Watch will offer Wear OS 3 with deep Fitbit integration, all in a new circular design.

For the first time in nearly a decade, Google has an Android tablet in the pipeline. The Pixel Tablet is set for a release date sometime in 2023, but there’s no concrete information beyond that. The “premium” tablet would likely arrive alongside either the Pixel 7a or the Pixel 8, meaning we’d either see it around summer 2023 or, more likely, fall 2023.