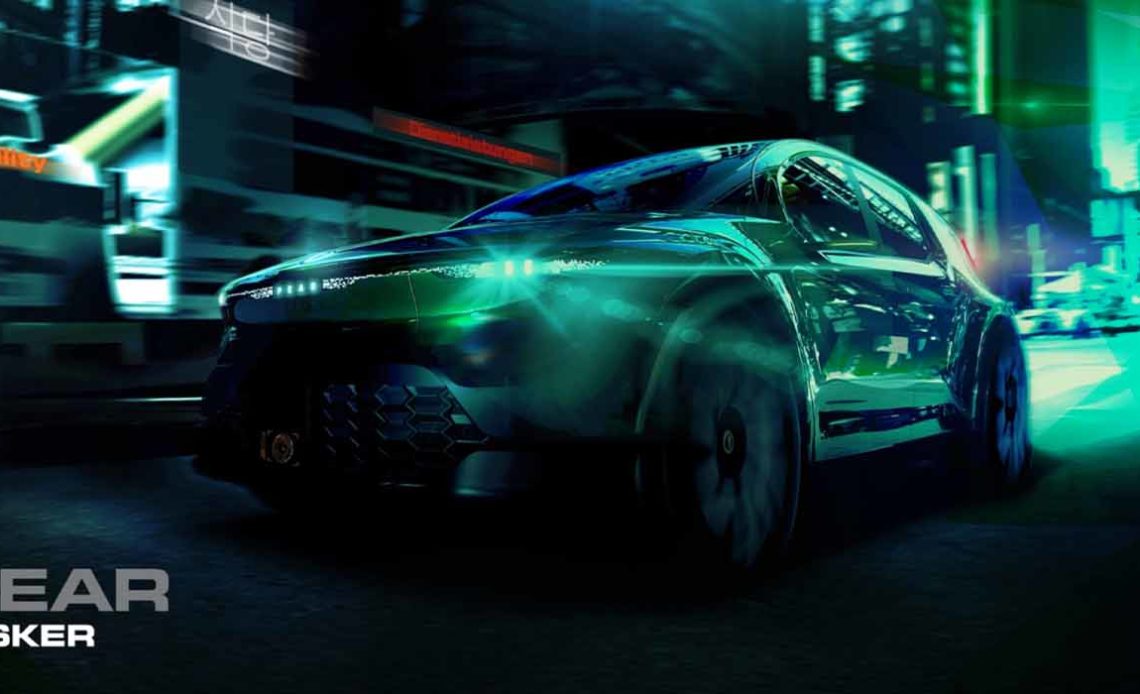 Less than twenty-four hours after announcing the closing of its purchase of an Ohio assembly plant from Lordstown Motors, Foxconn and its partner Fisker Inc. announced the facility will soon be home to production of the latter’s upcoming PEAR EV.

We first learned of Project PEAR, an acronym for Personal Electric Automotive Revolution, in February of 2021 when Fisker Inc. ($FSR) announced a new partnership with Foxconn. This followed a similar strategy Fisker took with its flagship Ocean EV – recruiting the assistance of a seasoned contract manufacturer like Magna International.

Nearly a year ago to the day, Fisker shared news that the PEAR would arrive at an MSRP starting below $30,000 before any tax incentives, besting the Ocean, which originally gained clout for also being priced below that mark but only with the full $7,500 credit in the US.

As Fisker’s first EV approaches production in Austria this fall, the automaker is currently taking reservations for the PEAR EV, which is scheduled to enter production in 2024. Following news yesterday of Foxconn officially closing the sale of Lordstown Motor’s assembly plant in Ohio, we have learned that the newly acquired facility will soon be home to the production of the Fisker PEAR.

Fisker PEAR to be produced by Foxconn in Lordstown Ohio

Fisker Inc. shared the news in a press release today, less than a day after Foxconn officially closed its purchase of its new plant from Lordstown Motors for $230 million.

As we reported earlier, Foxconn has signed a contract manufacturing agreement as part of a new joint venture with Lordstown Motors and will begin production of the OEM’s Endurance pickup later this year.

At the time, we learned that Foxconn planned to use the 6.2 million square-foot facility to manufacture EVs for other OEMs as well. That will soon include Fisker.

According to Fisker and Foxconn, they expect to build a minimum of 250,000 PEAR EVs a year when production fully ramps up in the midwest. Fisker chair and CEO Henrik Fisker plans to visit the Ohio facility on Friday and shed a little light on what consumers can expect to see in the PEAR:

The PEAR will be a revolutionary electric vehicle that won’t fit into any existing segment. The exterior design will feature new lighting technology and a wraparound front windscreen inspired by a glider plane glass canopy, enhancing frontal vision. Our engineering group is working on new features and high-tech solutions for the PEAR that will change how we use and enjoy a vehicle in the city.

When I spoke to Henrik during the LA Auto Show this past November, he couldn’t hide his excitement about Project PEAR, explaining that it will be built upon new proprietary architecture, and its exterior would look like nothing drivers had ever seen on roads before, a similar sentiment he shared in his recent announcement.

Fisker Inc. has remained rather tight-lipped about the design of the PEAR, but we hope to learn more soon. Joining the PEAR on Fisker’s platform will be the recently announced Ronin 4-door GT convertible as well as a fourth model to be announced at a later date.