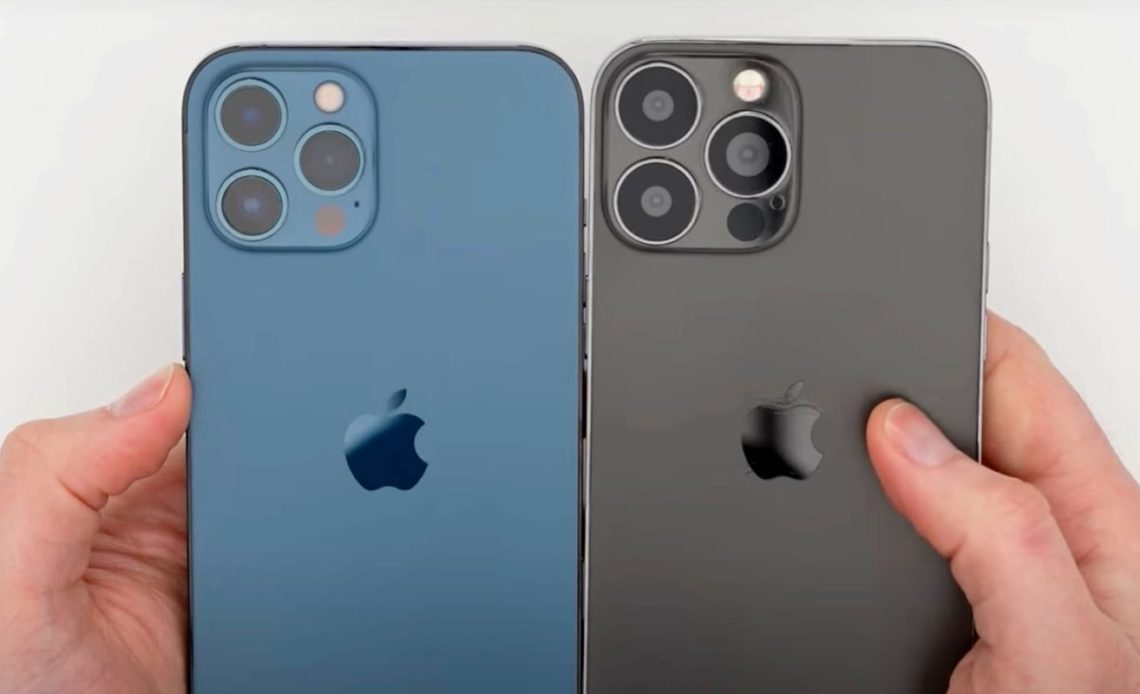 Foxconn’s Q3 forecast hints at potential iPhone 13 component shortages, following an earlier warning by Apple that supply constraints with Macs and iPads would extend to iPhone production this quarter.

Apple said back in April that the impact on iPhone production had been very limited to date, but in July warned that the problem would get worse this quarter …

In a conference call with investors, Apple executives also said that while the impact of the chip shortage was less severe than feared in the third quarter, it will get worse in the fourth [calendar Q3], extending to iPhone production.

Foxconn also cautioned back in May that the lead time for some chips was anything up to a year.

Foxconn reported strong earnings for Q2, but Reuters notes that the company is forecasting rather modest growth in the current quarter of 3-15%, which is usually a busy time for iPhone production in the run-up to sales in the fall – especially as Apple is expected to return to a September launch.

Foxconn, which assembles Apple’s iPhones, reported a consensus-beating 30% surge in quarterly profit on Thursday but cautioned it would have to “wait and see” if the worsening COVID-19 crisis in Asia would hurt its supply chain […]

For the Taiwanese company, demand for smartphones has been the main driver of record high net profit and revenue in the first half of the year, Chief Financial Officer David Huang said on a conference call to discuss second-quarter results […]

Chairman Liu Young-way said the forecasts were based on the pandemic development at the moment.

“The epidemic situation appears to be worsening in Asia,” he said. “Because Asia is the key global hub for ICT components, it needs to be closely watched whether the epidemic will have an impact to the overall supply chain,” he said, referring to the supply chain for tech products.

The very wide range that Foxconn has projected illustrates just how uncertain the situation is at present.

Component shortages are a particular concern given that Apple is reportedly planning production of 90M units for the iPhone 13 this year, some 20% higher than it ordered for the iPhone 12.

A separate report in The Elec says that Foxconn is adopting a new camera assembly process this year in a bid to reduce costs.

Up to last year, Apple has procured double and triple camera modules from its suppliers LG InnoTek, Sharp and O’Film that are pre-assembled.

But it is now procuring these camera modules individually and gave the job of assembly to Foxconn. The measure is being done to save cost.