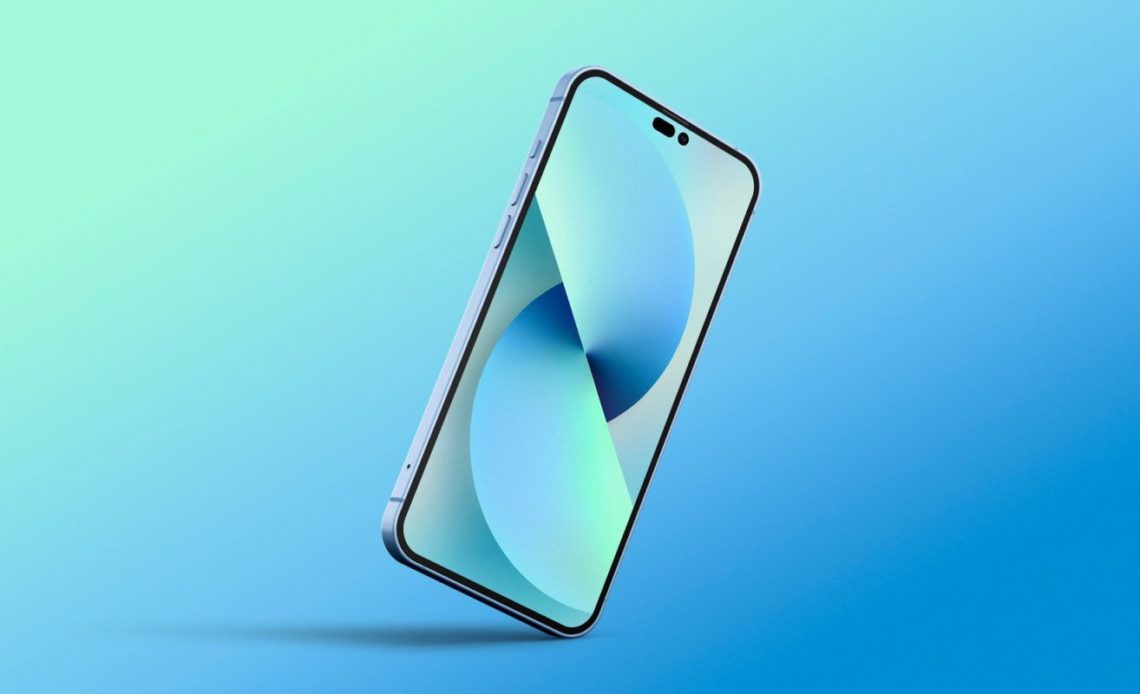 In less than six months, Apple will announce the upcoming iPhone 14 series. With rumors starting to heat up, there are some features that are pretty much confirmed on these new phones. Read on as we roundup four of them that we expect to see on the iPhone 14.

It’s been awhile since we’ve heard that iPhone mini sales disappoint Apple. Now, 9to5Mac sources recently confirmed that we won’t see another of these phones with the 14 series.

According to our sources, the new iPhone 14 (codenamed D27 and D28) will be available in 6.1-inch and 6.7-inch versions, while the Pro models (codenamed D73 and D74) may be slightly taller to accommodate the new hole-punch + pill design.

So, if you’re looking for a smaller phone, you’ll have to go with the new iPhone SE 3 and its ”iconic design.”

The iPhone 14 Pro will have a new hole-punch + pill design. This will be the first time Apple moves from the iPhone X look to a new approach. That said, this new design will be exclusive to the Pro models, since the regular versions will likely remain with the same notch of the iPhone 13, which is 30% smaller than the one found on the iPhone 12.

Analyst Ross Young also corroborates with this report by saying all the models will feature the same design again on 2023. Until then, if you want the newest design, you’ll have to go with the Pro models.

9to5Mac independent sources and analyst Ming-Chi Kuo say Apple might break from tradition this year by releasing some iPhone 14 models with the same A15 chip as the iPhone 13.

As of now, it’s unclear whether Apple will rebrand the A15 chip for the regular 14 phones – such as A15X – or instead use the more powerful version found on the iPhone 13 Pro.

Another important feature coming to the iPhone 14 Pro is a 48MP Wide sensor. First suggested by analyst Ming-Chi Kuo, Bloomberg’s Mark Gurman was the latest to report on this new feature.

While a 48MP could unlock new functionalities, it’s likely that Apple will keep shooting photos in 12MP, as you can read more about it here. The regular iPhone 14 models will stick with a 12MP sensor in all lenses.

There are more rumors about this upcoming phone. For example, Apple could likely add satellite communication for the 2022 iPhone. This was first rumored for the 13 model, but ended up not making the cut. Apart from that, all of the features above will likely to be part of the iPhone 14.

Which of them are you most excited to see on these new phones? Share your thoughts in the comment section below.