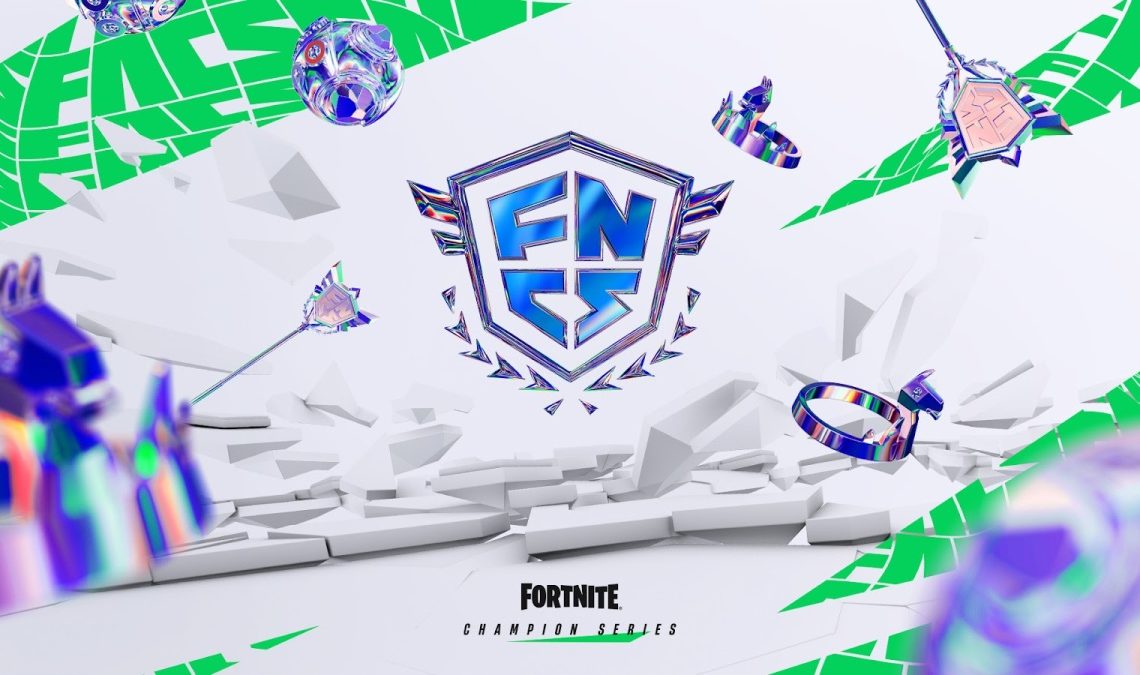 The Fortnite Champion Series (FNCS) is returning for 2023 — alongside its $10 million prize pool to be distributed through out the year. However, this year the FNCS Global Championship is reformatting to be more similar to other esports with a new major-focused structure.

The Fortnite Champion Series season will be split into three Majors that will run for a total of five weeks each. Duos will compete online to earn a spot for that week’s finals. Duos that compete in the weekly finals will earn Series Points based on their performance. The top 40 duos will automatically advance to the Grand Finals for that major. Teams ranked 41st through 90 will still have a chance to earn one of the final 10 spots during Surge Week.

The first Major Grand Finals will take place in March. Teams from around the world will compete for a share of the $2 million prize pool. Epic plans to run three total majors from February to August, each awarding $2 million total.

Teams that do not qualify for the FNCS Global Championship 2023 during the Majors will still have a chance to compete by earning a spot in FNCS Last Chance Major. However, these teams will have to compete from the lower bracket.

The competitive season will culminate in Q4 with an in-person tournament in Copenhagen, Denmark. The top 75 teams from around the world will play for a share of the remaining $4 million in prize money.

Epic will broadcast each event in English, Portuguese and Japanese. Additionally, a clean feed will be provided to broadcasters that will allow streamers to host their own co-streams and watch parties. It is unclear if competitors will be able to stream their own perspective of the event. This has traditionally boosted viewership and allowed Fortnite competitors to successfully build their own brands.

More details on the schedule and format can be found here.